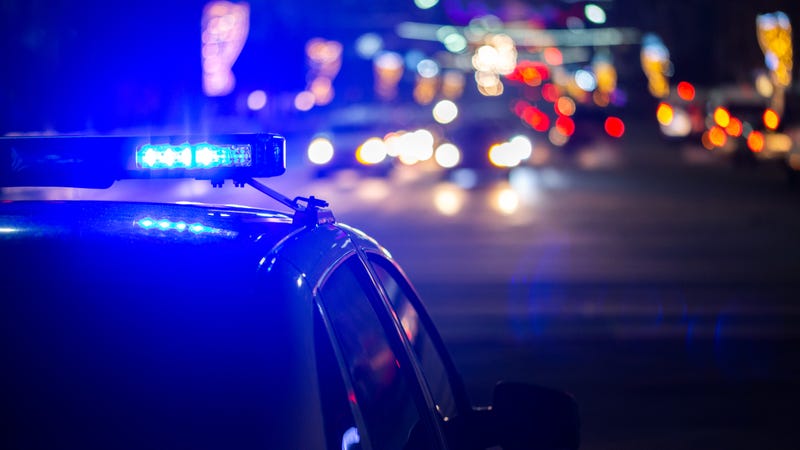 According to a news release, the shooting happened before 3 a.m. Police were called to the 2700 block of Dupont Avenue North at 2:57 a.m. and found an adult male, believed to be in his 20s, laying in-between to residences and suffering from a gunshot wound.

Officers rendered medical aid until medics arrived. The man later was pronounced dead at the scene.

Several people fled the scene on foot as officers arrived, however police were able to speak with several others who may have heard or seen something when the shooting happened.

There are no arrests.