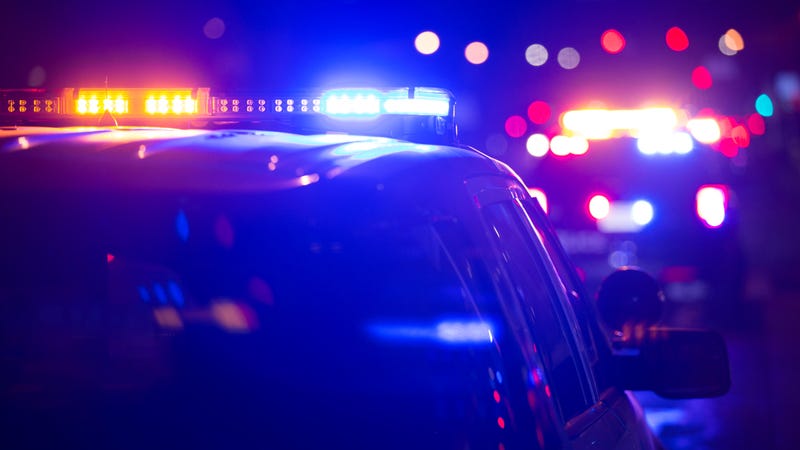 Drag racers in downtown Minneapolis and suburbs were met by law enforcement agencies over the weekend.

The Hennepin County Sheriff's Office says 59 traffic stops were made Friday night and 36 more on Saturday as they try and get a handle on illegal drag racing taking place in downtown Minneapolis and the suburbs.

Those 59 traffic stops resulted in 15 arrests, 21 citations, and police recovered nine firearms in an effort that involved several agencies.

The stops on Saturday resulted in three arrests, two citations, and recovery of one gun.

The weekend stops include one arrest for drunk driving.

In a statement, officials say the people who were cited and arrested are not joyriders... and are extremely dangerous and highly destructive.