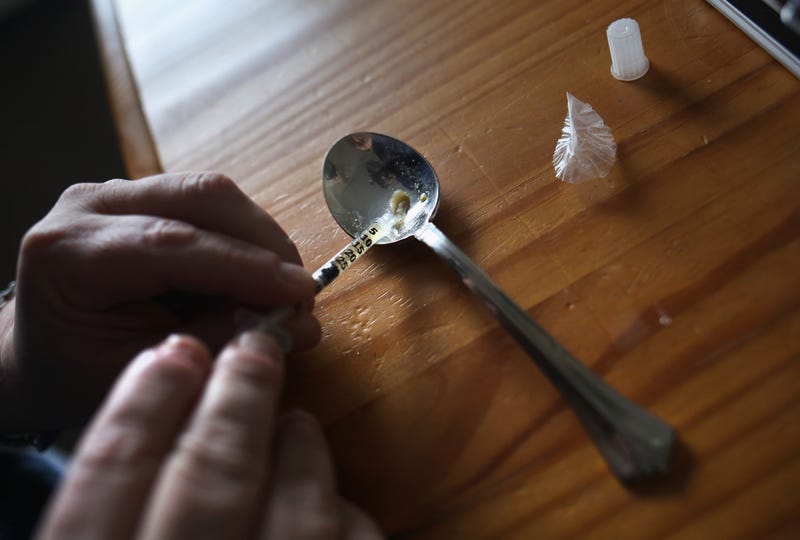 As we focus much of our attention on the deadly pandemic and getting people vaccinated, there's another deadly epidemic facing Minnesotans.

It killed a record number of people in the U.S. last year. In Minnesota, residents between ages 25-34 experienced the largest increase in drug overdose deaths during the pandemic, according to health department data – from 81 in the first half of 2019 to 128 in the first half of 2020. In the Twin Cities area, drug overdose deaths increased 29% from January through June 2019 compared to the same period in 2020.

Overall, drug overdose deaths in Greater Minnesota increased 36% from January through June 2019 compared to the same period in 2020.

"I went to college, I got married, I went to graduate school, I bought a house and I still fell into addiction through a series of poor choices and unfortunate events," said 37 year old Stepheny Ross.

She ended up leaving her family and eventually became homeless.

"On my 36th  birthday I was injecting heroin with a bunch of addicts and I overdosed in a hotel room."

Thankfully, someone in the room had naloxone, or Narcan, a drug that reverses the effects of the overdose, and she survived.

"That Narcan we had wasn't from a pharmacist, it was from a needle exchange so had that not been there, I wouldn't have been here today."

She now wants to make sure everyone knows that anyone can become addicted and that making Narcan available is critical to saving lives. 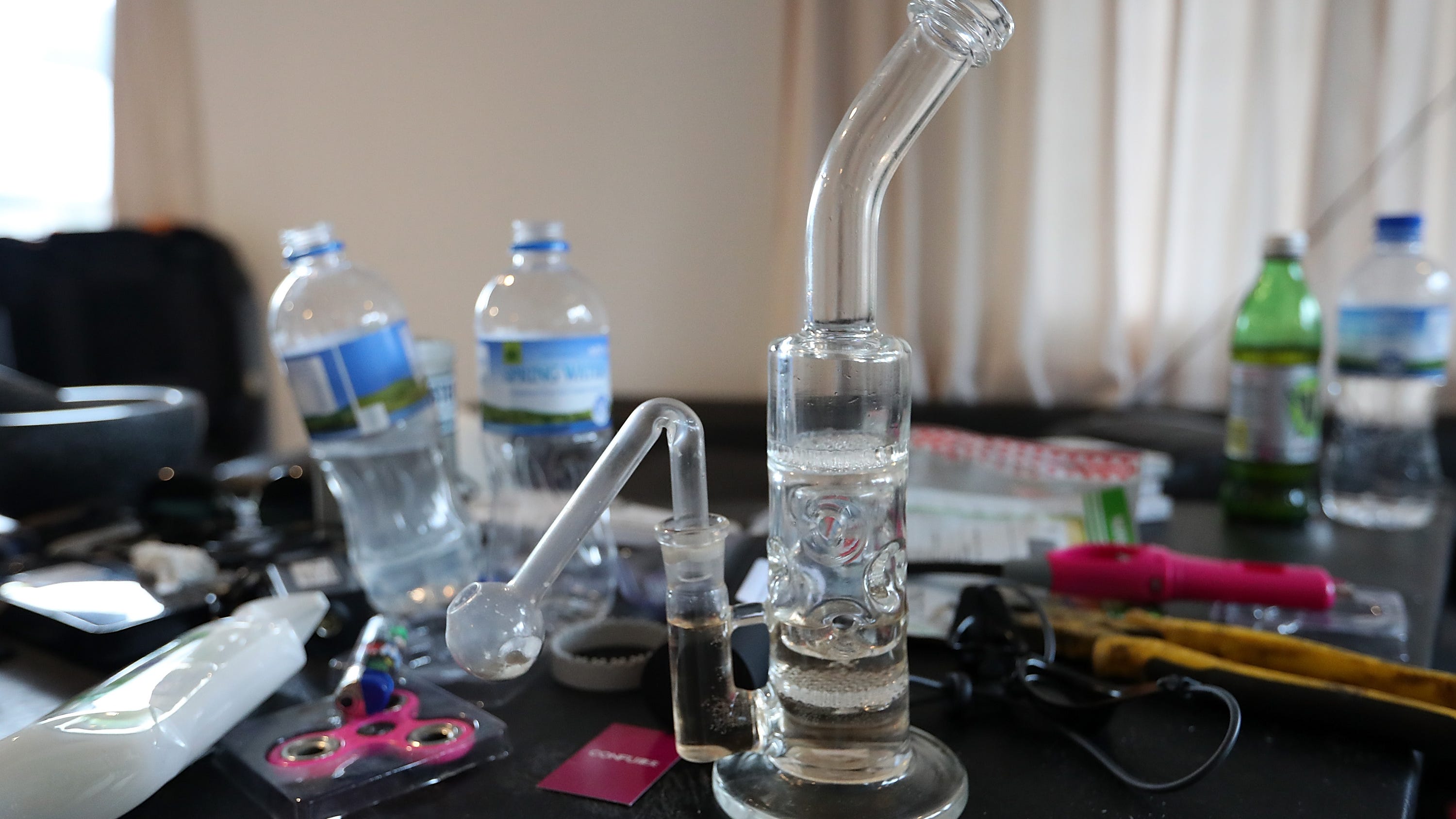 Twin Cities researchers offer hope for those addicted to meth

Ross took part in a panel discussion hosted by the Mayo Clinic in Rochester, where others affected by opioid overdose shared their stories.

"I usually start my story by saying that although, as an anesthesiologist, I handle very large doses of fentanyl every day, ultimately I lost two sons to accidental opioid overdoses, "said Bonnie Milas, an anesthesiologist and critical care physician from the University of Pennsylvania.

"My story did not have a positive outcome," she said. But she too is hoping to raise awareness about the importance of Narcan. "Every time they overdose and are given Narcan, it's another chance for them to find recovery."

She described an overdose.

"They lose consciousness first. Their breathing slows, and then stops, and when the flow of oxygen to the brain stops, causing the heartbeat to slow and then stop. That's how people die of an opioid overdose." Milas said.

She said if you can interrupt that chain of events by giving the Narcan when someone is just becoming unconscious, just as they are falling asleep, and their breathing is slowing, that's the best time to give it.

"As long as they have a pulse, and you suspect opioid overdose, by all means, give the Narcan," Milas said. "I would say even if I found someone without a pulse and not breathing, I would still initiate the process, give them the drug because you may have the ability to resume their circulation and their breathing with compression, basic life support."

Sadly the pandemic appears to be adding to the number of people becoming addicted to opioids.

She is a strong advocate for breaking the stigma of opioid use disorder.

"I also think with joblessness, and so much time on their hands, with no income, it's a very depressing circumstance to be in."

She said there's another layer of danger, as much of the heroin is laced with fentanyl.

"It's quick-acting and very potent, much more powerful than heroin so the risk of overdosing is really high." Dr. Gazelka said.