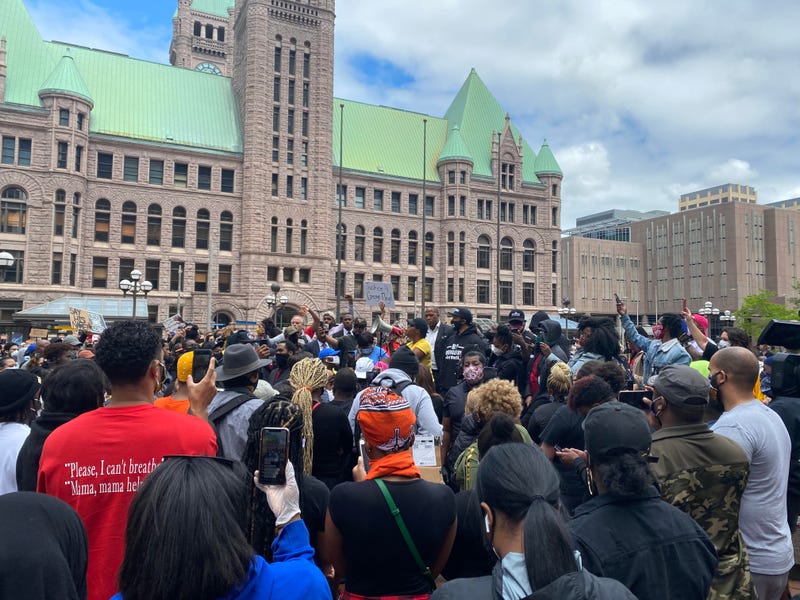 Up to 2,900 national guardsmen are ready in Minneapolis and St. Paul as 12 agencies work together to plan for what Gov. Tim Walz called the “biggest trial in the country.”

With eight months of planning, officials hope to prevent the rioting and property damage that followed George Floyd’s death. But peaceful protesters feel they’re being unfairly characterized for exercising their First Amendment rights.

Barriers are starting to go up around Minneapolis City Hall and government buildings in downtown Minneapolis. Soon traffic will change and the looming March 8 start of the Derek Chauvin murder trial will be apparent outside the countroom.

Councilmember Jeremiah Ellison tweeted his disappointment with the barriers: “Affirm peoples' pain, prove we're working to undo harm, de-escalate; this is how you prevent mass unrest.”

It’s a sentiment echoed by Angel Smith-El, a member of Twin Cities Coalition for Justice for Jamar.

“Why more police when this is the reason why we’re trying to hold a police officer accountable for killing a community member?” she said.

As officials this week described the planning, mutual aid agreements, and the volume of police expected, Smith-El and activists took issue with how they feel they’re being negatively portrayed.

And that’s why, they’ll be back out on the street with their banners and signs and blow horns and feet to send a message, Smith-El said, that Derek Chauvin should be convicted.

“We’re feeling stressed out but at the same time, we’re not going to let the city officials use scare tactics to have protesters stay away from what we’re doing and that’s exercising our First Amendment rights,” she said. 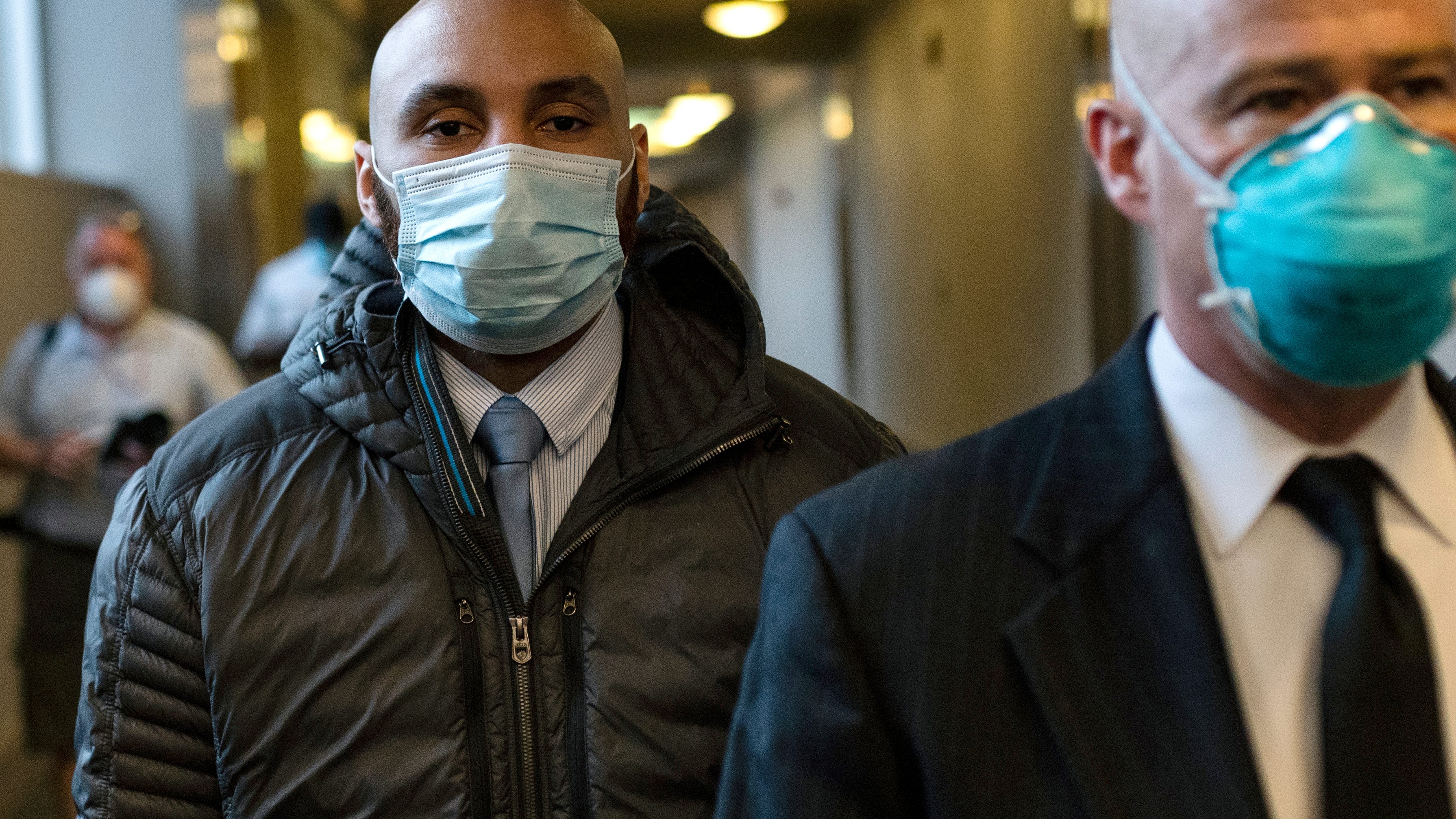 Smith-El said it’s significant to send a message from day one that the community is watching. Organizers are expecting hundreds of people on the first day of jury selection to gather at the county government center along with a consistent presence throughout.

“We also want other police officers who have murdered other community members like Brian Quinones and Justin Teigen and Demetrius Hill (to be prosecuted) and the list goes on and on and on and on,” she said.

It remains to be seen how the community will react during and after the trial, but for protesters the trial isn’t just about Chauvin, but police reform and accountability, recognizing a long history that’s built up.