Every single seat in the Minnesota legislature is on the ballot this year, but getting the most focus is the state senate, which right now has a slim three-seat Republican majority. That makes it ripe for Democrats wipe out and reverse that margin, setting up the real possibility of the DFL controlling both legislative houses and the governor's post. Concordia University-St Paul political science professor Dr. David Woodard says the presidential race has a lot to do with how some people vote.

“There’s usually that little wave, I think that’s all it takes,” said Woodard, positing that a clear win by either presidential candidate could mean the voters would support that candidate’s party down-ballot.Republicans recently came out with a report that blames Democrats for the unrest that happened in the Twin Cities following the death of George Floyd. Dr. Woodard says that might not be enough.

“Maybe they can hold their own,” he said.

Flipping the Senate and creating a DFL-controlled state government might further highlight some stark differences in the state. 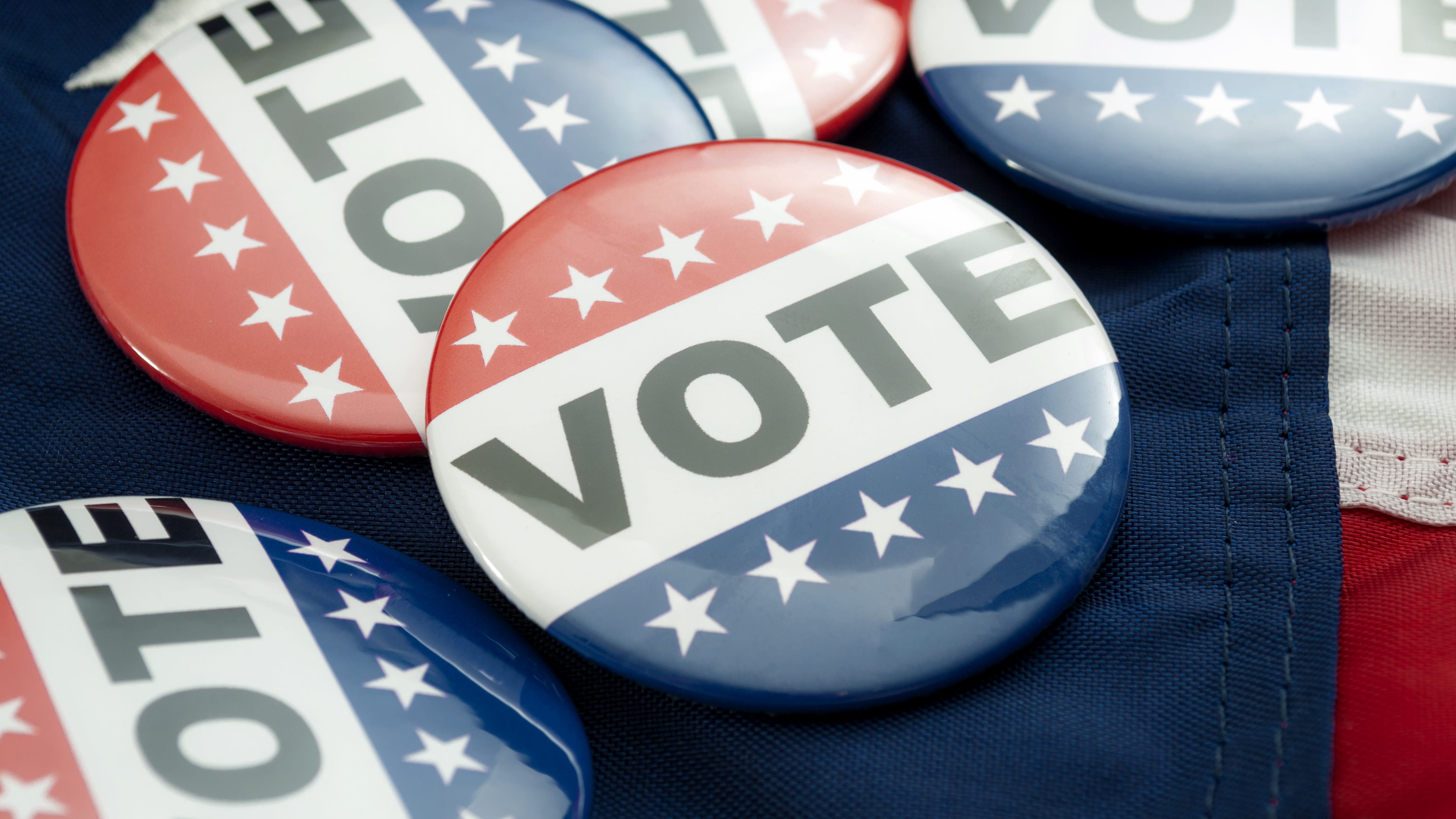 “You get into the whole idea of, are the rurals conservative or are they going to vote with the urban people,” said Dr. Woodard. “That’s getting to be the real rift around here.”

But Dr. Woodard says being in control of the House, Senate, and the governor's seat could be used against a single party.

“Everything’s become so polarized, right?” he said. “So if the Democrats take control and start trying to push things through, then there’s pressure for them to do that. The people who voted for them are going to say ‘yeah, we want this, we want this.’ Then they’ll do it, and (with opposition building) it’s tough, and then you lose.”

And don't think that the Republicans don't know it. After all; this is politics, where nothing is new.

“Gov. Walz has lost some support, because of the mask stuff,” said Dr. Woodard. “It could be the Republicans are thinking ‘it’s okay if we lose, we use everything against them. It’s already set up for the next time (the elections roll around), and the next time. As soon as the elections are over there’s going to be Republicans talking about running for governor.”

And after the ballots are cast and the new legislature gavels in, we'll be right back to where it started.