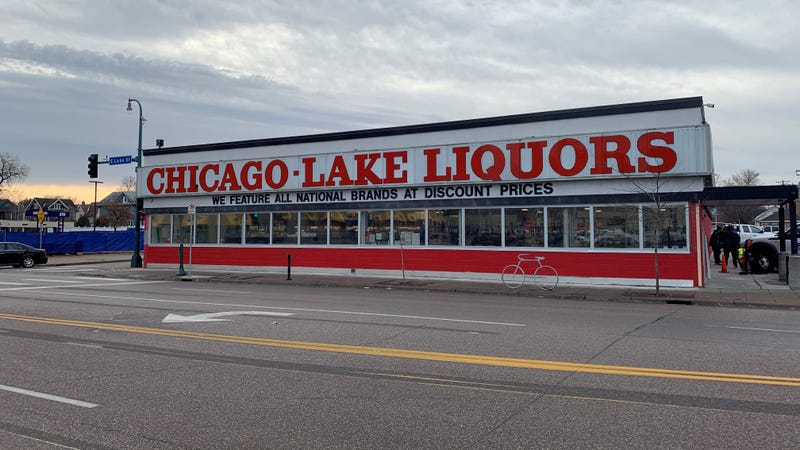 Lake Street in Minneapolis is coming back to life and the owner of Chicago-Lake Liquors wants you to know about it.

John Wolf has owned the liquor store on East Lake Street for 20 years. In May, Wolf faced what he considers the biggest challenge of his life: rebuilding after the civil unrest that followed the killing of George Floyd.

"When you take a building that was completely devastated, you clean it up, you have a vision for rebuilding, and it happens," Wolf said. "It took a lot of hard work, perseverance, and emotionally it's been very challenging. I'm so proud and excited for what's going on."

Rioters and looters tore through Chicago-Lake Liquors in May after Floyd's death. Six fires were set inside the store and four feet of standing water filled what was left of the building.

Despite all of the destruction, Wolf says the community stepping in inspired him to bring back Chicago-Lake Liquors, a Lake Street landmark since 1959.

"With the six fires, the fire department never came. Not a knock to them, they were busy doing other things," he said. "The fires were put out all be neighbors. Think about that. I have six large fires and they're hooking up hoses to the hydrants and they're putting these fires out. How can you not come back?" 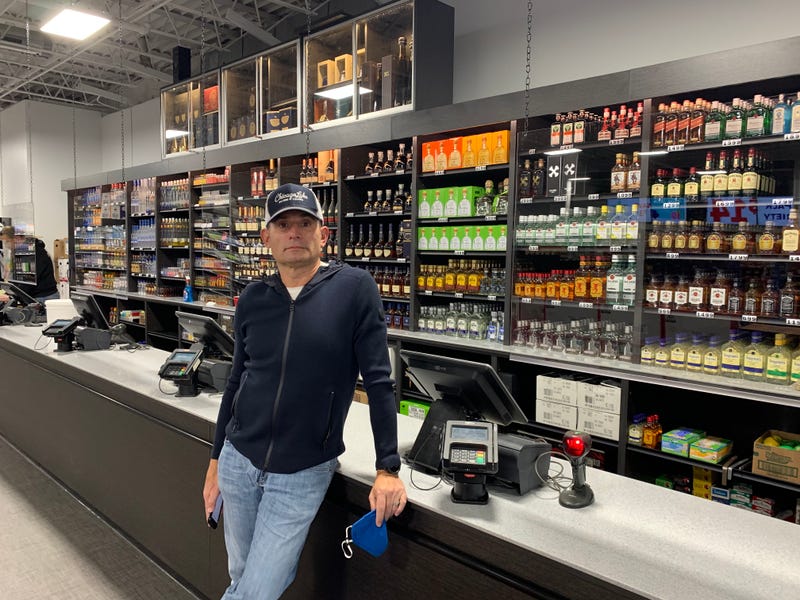 The trial for the four former Minneapolis Police officers charged in the death of George Floyd is schedule to begin March 8. The enormity of the trial is something that weighs on the mind of Wolf.

"Of course it does," he said. "You know, let's get open, celebrate what's going on, we're back, it's a positive story, and we will deal with any issues as they arise."

Financially, Wolf said he did not ask for or receive any state or local assistance to pay for rebuild that cost over $3 million. Instead, Wolf funded the rebuild through insurance and out of his own pocket.

"There are other small business owners that needed the funding a lot more than I did." 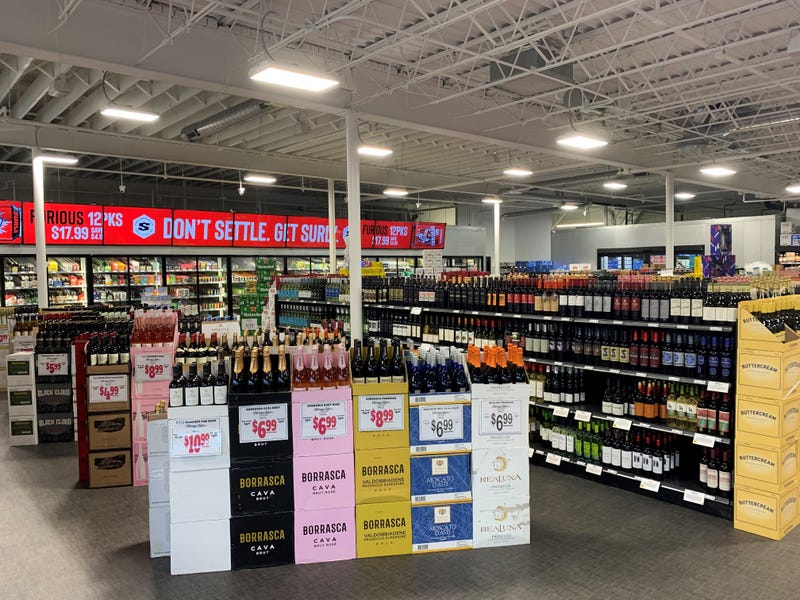 A look inside the store which had been completely gutted during civil unrest earlier this year. Photo credit Mark Freie

As of 10 a.m. Thursday, the store was back open and ready to once again serve the community.

"I want to be an example to the community that we are back and Lake Street's back. We were knocked down, but we were not knocked out," Wolf said. "Lake Street was vibrant and will continue to be vibrant. We need other business owners to rebuild, we need residents to come visit the open businesses, and we need visitors to come down. That's how it's going to happen. I'm a very strong believe in this neighborhood. I always have been and will always continue to be."

Those who worked at Chicago-Lake Liquors prior to the destruction has been offered a job, but it's unclear how many will return. Each of the store's managers were kept on-staff during the downtime.