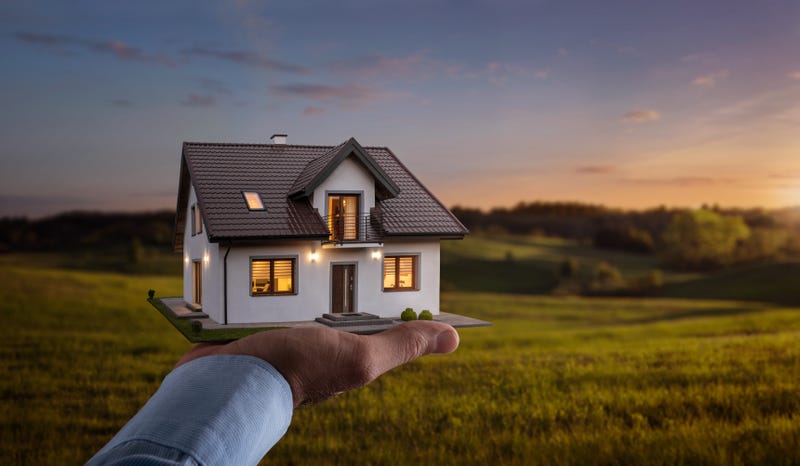 One of the anomalies of the pandemic has been the strong housing market, both here in Minnesota and nationally.

In October, Minnesota saw big surges in home sales, as well as the prices sellers have been getting for their homes. News Talk 830 WCCO's Laura Oakes spoke with Minnesota Realtors CEO Chris Galler about this, and about some continued supply challenges in the home market.

Galler:
The real problem we've had is the same problem that we've had for some time. We just don't have enough inventory. So our homes for sale were down 38%. The number of units that people could look for and the month supply, which is how we measure, you know, how much inventory is out there down almost 42%. So a lot of good news, but some concerning news as well.

Oakes:
What accounts for this big demand, Do you think?

Galler:
Well, I think it's a number of things. Interest rates are certainly one of them. In that 30-year interest rates, you know, 3% or just below 3% is fantastic for a lot of people. And then I think there's folks that are out there that are deciding, you know what, we want more space. We want to get into an area where it's a little more remote.
We wanna have space exteriorly so kids can play outside and especially interior wise. They need divided rooms, space for kids, for school work, and especially people working at home. And we're going to see more of that as we move forward.

Oakes:
With so many people forced to work from home right now, kids going to school pretty much from their computers in their bedrooms, that it has families kind of rethinking how they're going to live even when we come out of the pandemic. We found out that we can do so much at home. Is that playing into this?

Galler:
That's exactly right. Is that we're seeing is that people are saying I really like this. We're seeing employers saying, you know what? These people are just as productive from home. Why are we going to need them to be in the office  40 hours a week going forward? Is there some kind of a compromise that benefits the employee in their personal life and benefits the employer and having happier workforce? So I think we're going to see that where people are working from home using Zoom, and they're going to want dedicated spaces for that setting.

Galler says every region of the state saw double-digit increases in sales this October over last.