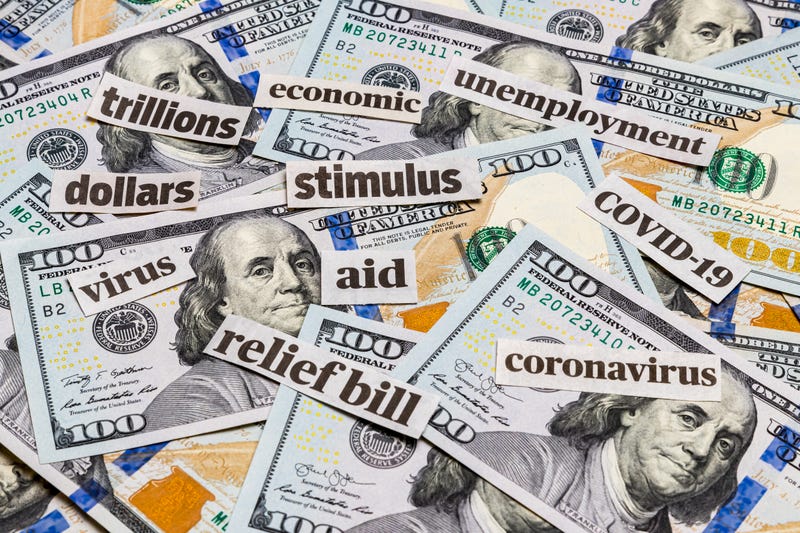 With the U.S. Senate and Congress continuing to work on another COVID relief package in the wake of more closures across the country, two congressman from neighboring states, one Democrat, one Republican, came together on WCCO Radio Tuesday.

Minnesota, under another set of restrictions put in place by Governor Walz, is continuing to see small businesses, hospitality workers, and other struggle to make ends meet. Walz has been vocal about saying the Federal Government needs to step up and help. 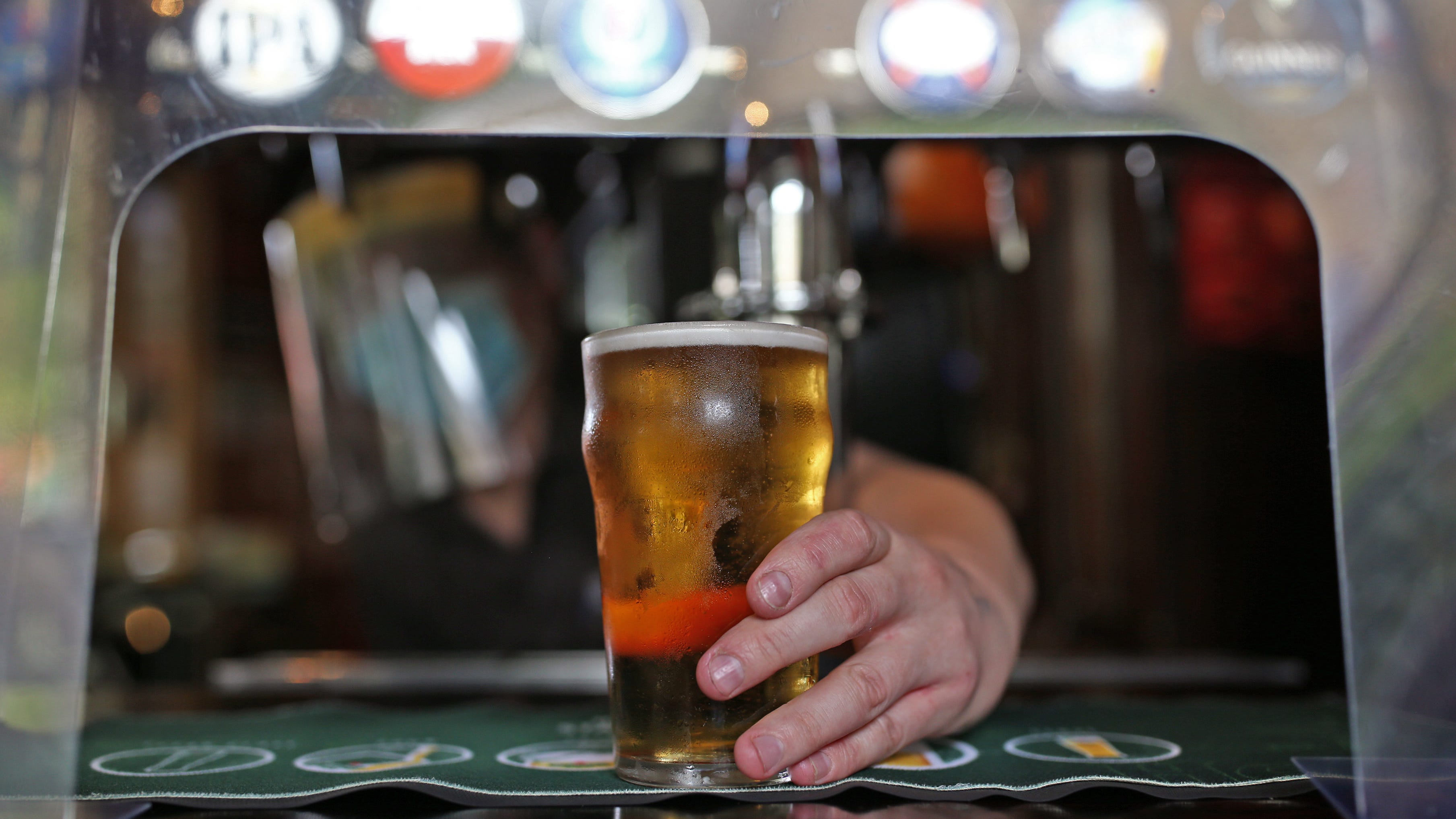 DFL Congressman Dean Phillips, and Repuplican Congressman Dusty Johnson, who represents South Dakota, talked to News Talk 830 WCCO’s Chad Hartman about the importance of passing a relief bill, and the challenges they have faced in trying to find common ground between the two parties.

In Washington, there has been a lot of talk for the last few months about passing a relief bill, but so far very little action.

Phillips and Johnson have come together to try and get bipartisan support for a bill, and back in March came together to help form the Problem Solvers Caucus, a bipartisan organization with 50 members dedicated to getting things done despite party. Phillips says that simple gesture is something lacking in American politics.

“For those of you who are losing faith in our government and in Congress's ability to work together, I'm happy to point out that Dusty and I are just two of 50 members of the Problem Solvers Caucus who have almost a singular ideology, which is respect, decency and cooperation,” Phillips told Chad Hartman.

Phillips says he was shocked to see the lack of bipartisan work being done after he was newly elected. Phillips points to poor leadership all across government as the main problem.

“I've told you before, when I arrived in Washington after being newly elected in early 2019, I was astounded by how quickly the systematic separation began between members of both parties and Dusty,” Phillips explained. “And we happen to be a couple of people that believe in cooperation and became friends because of our work together on the Problem Solvers Caucus. And when we saw after months and months of failure by leadership in both parties to reach a conclusion on the COVID relief plan, we thought we should give it a try and we got together. Put a small working group together along with our co-chairs of the Problem Solvers Caucus and created what we call the march to common ground.”

Johnson, who was just elected to his second term like Phillips, represents a very conservative state in South Dakota. He says despite differences he may have with Democrats like Phillips, working together should create compromise that works for the American people. He says the COVID relief bill is a great example of that.

“First off that $1.8 trillion was never going to happen,” Johnson says of the initial proposal. “I mean, the White House was a very motivated buyer of such a deal, and I think they were putting some numbers to the Speaker that, frankly, they could never have gotten through the Senate. I just believe that with my whole heart. I think you've also seen that there's a recognition by people on the inside of the aisle, and mine, that we need some emergency relief right now. And frankly, we should have. I mean, we'd be better off if we could have gotten a trillion dollars done three months ago, and this is not the kind of thing that's going to take care of all of the problems caused by COVID.”

Johnson also is crediting Phillips for jump-starting some of these conversations.

“When he called me back in September and told me we needed to work on this because leadership was failing, I said yes. In part because I feel like these are the conversations we need to have across the aisle.”

Both Phillips and Johnson agree that the most logical relief plan right now is the $900 billion proposal, not the larger $1.3 trillion proposal favored by most Democrats.

“The reality is, I think if you make this package a lot larger, you're going to lose Republican votes, and I don't think you're going to have enough Democrat votes to come in and replace the lost Republicans,” Phillips says. “Politics is the art of the possible. Adding another $300 billion is something that maybe, you know, I mean, Congress may well consider that in the new year, But at this point, I think we want to make sure that the vaccine, that the testing, that the schools, that the unemployed and that the much needed nutritional housing assistance, that that goes out in a targeted manner to the people who need it the most.” 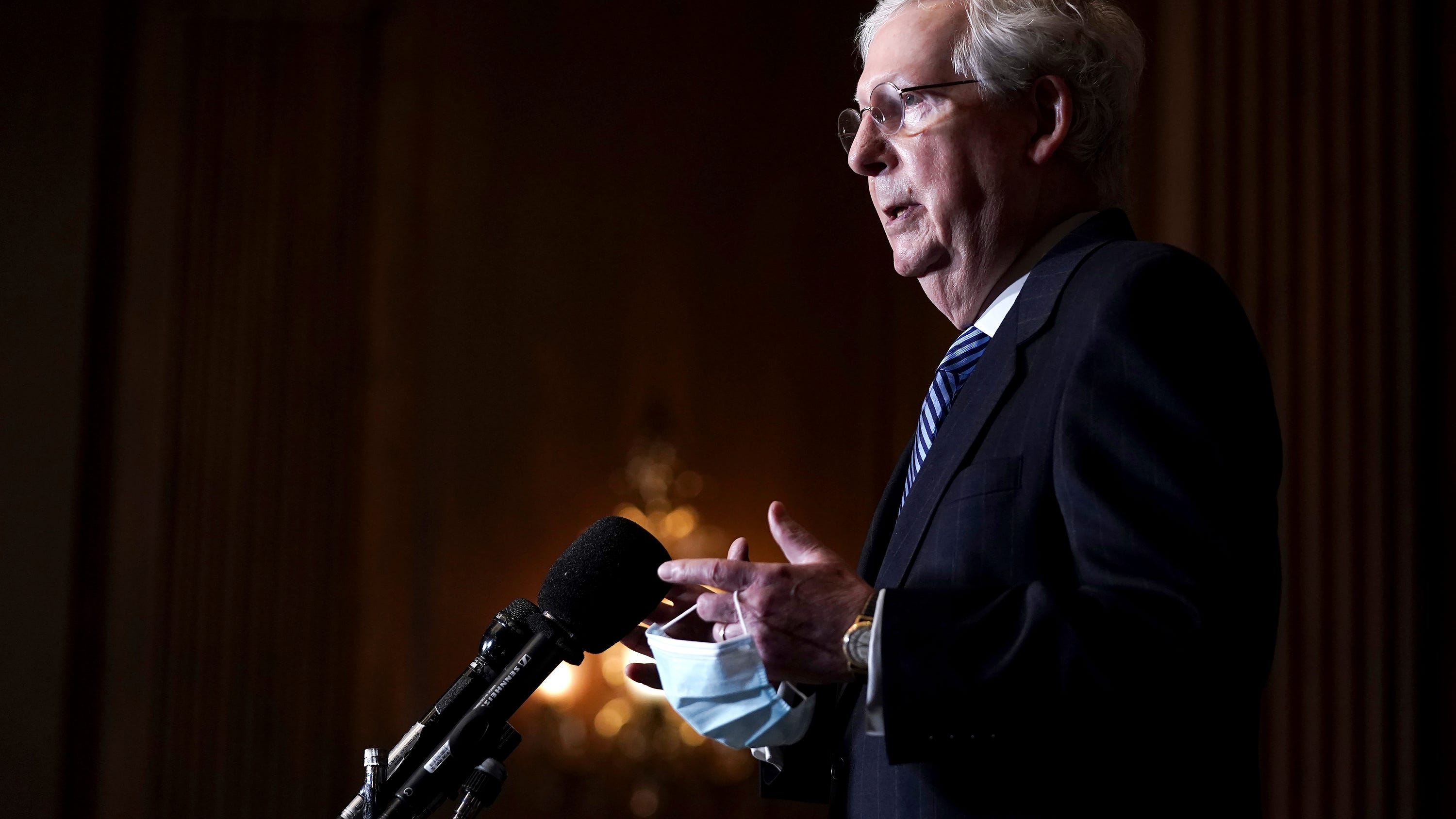 Johnson says the bill cannot wait until January, and says it should have been done already. He also blames leadership in Washington for the fact that a relief bill isn’t passed yet.

“I know that this package is not as big as many want,” Johnson, making his first appearance on WCCO Radio, said. “But, you know, frankly, if we had leadership who was more open to finding common ground, this could have been done three months ago. Imagine how much stronger America could be, how much stronger our schools could be if we had taken these needed steps then. So we have got to get it done in the next week. I don't think we'll get it done this week. I think we'll get it done next week, though.”

Johnson added strong words about poor leadership in Washington and made a plea for politicians to think more about the people they represent instead of party affiliation.

“So much of what they do is an attempt to gain leverage,” Johnson said. “It's all about leverage every day in this town because they want to win the deal.  And Dean’s side does it, and my side does it, and the House does it, and the Senate does it, and it is just despicable to me. I mean, I come from a pretty conservative state in South Dakota, but I would tell you one thing that we get right day in and day out when we attempt to govern is that it's not just about the transactional leveraging the hell out of the other side. I feel like in South Dakota, and probably in Minnesota, we ask a lot less about what a win is for Democrats or what's a win for Republicans. And we probably ask more about what's a win for the people. That's how Dean and I are wired and I think some of that vision and that principle is starting to wear off around here.”