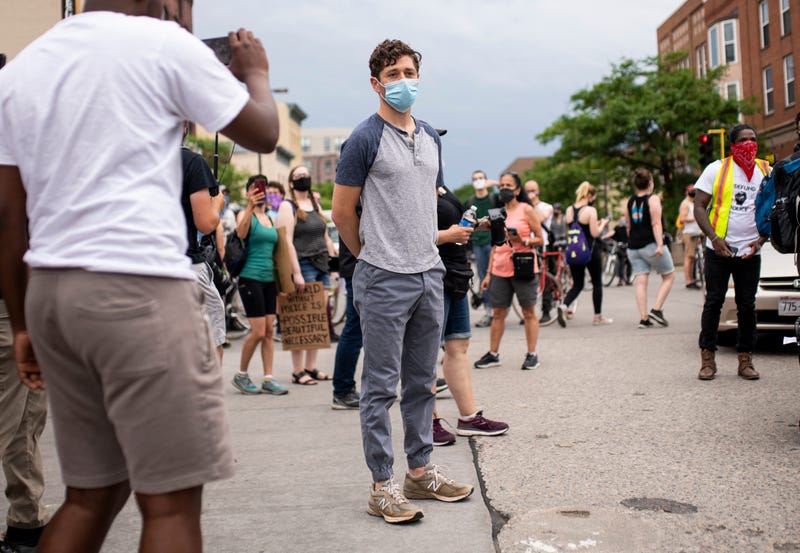 It’s been a very eventful year in Minneapolis. There was a pandemic that is still raging on, the death of George Floyd, the ensuing protests and riots, calls for reform of the MPD, and all of that followed by an historic Election. 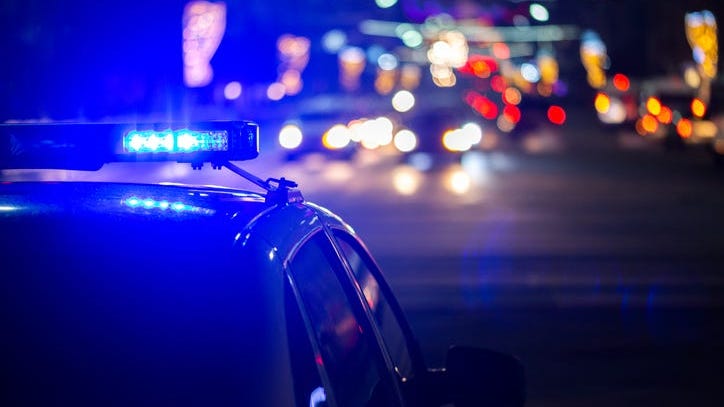 Mayor Frey on rioting and looting: 'We must restore the peace'

Through it all Mayor Jacob Frey has been there as the mayor of Minneapolis’ biggest city. He’s come under criticism, seen his city burn and be looted, watched as rioters took over the Minneapolis Police Departments 3rd Precinct, and even had a new baby.

Now Frey will enter a year in which he will be up for Election.  Despite the challenges, does Jacob Frey want to continue in this role?  Frey confirmed to Dave Lee on the WCCO Morning News he does indeed plan to run for re-election in 2021.

“You know, I haven't announced officially yet, but I do plan to run,” Frey said.

The mayor was elected in 2017 using Minneapolis’ ranked choice voting system where voters rank their top three candidates.  No candidate achieved a majority in the first round of ballot counting on election night. Frey was declared the winner the next day after several rounds of vote tabulations.

“Yeah, I love this job even though it has been a really hard year,” Frey told WCCO. Frey says he feels a responsibility to see the city through what he describes as a very difficult year.

Frey, who is originally from Virginia, came to Minneapolis in 2009 practice employment and civil rights law.  Frey ran for City Council in Ward 3 in 2013 and served until his Election as mayor in 2017.