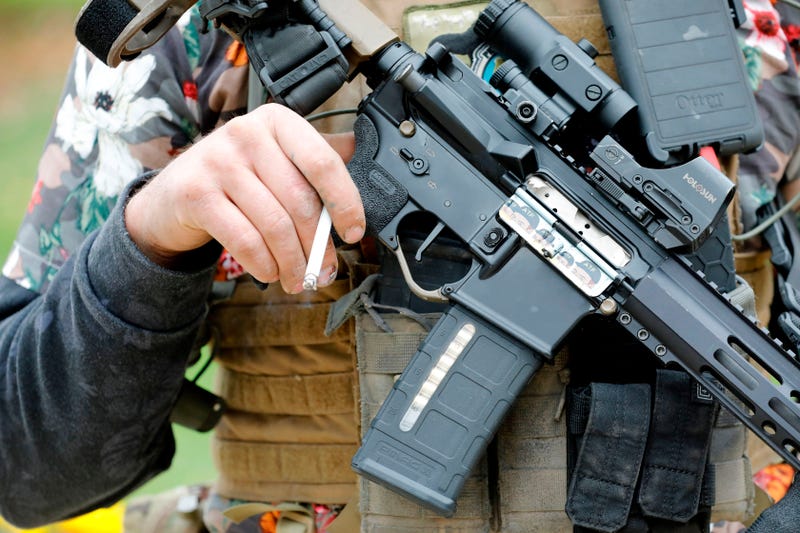 A self-described member of the far-right anti-government group Boogaloo Bois is facing federal riot charges after prosecutors say he participated in the unrest following the killing of George Floyd here in Minneapolis.

26 year old Ivan Harrison-Hunter was arrested in his home state of Texas during a traffic stop armed with six loaded magazines for an AK-47 and wearing a tactical vest.Investigators allege that Harrison-Hunter came to Minnesota specifically get get involved in the unrest, and fired at least 13 rounds into the Third Precinct while individuals, believed to be looters, were still inside.

He also allegedly bragged about his time in Minneapolis on social media.