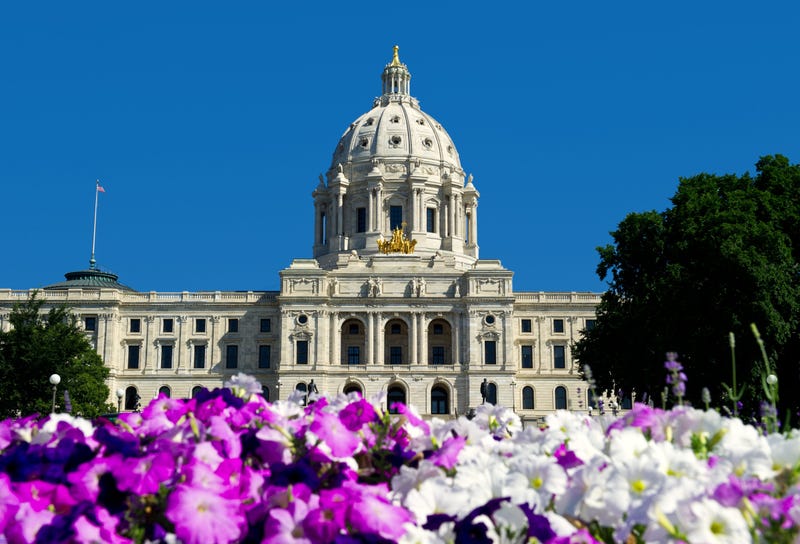 One of the most contentious points of the 2020 special sessions has now been passed.

"There being 64 'I's' and and three 'nays' the bill is passed and is agreed to," Jeremy Miller, President of the Minnesota Senate announced after the vote.

Bonding bill passed in the Minnesota Senate and on its the way to @GovTimWalz! #mnleg pic.twitter.com/VF89dFb1VV

As expected, the Minnesota Senate has followed the House's suit in passing the $1.9 billion dollar bonding bill.

The bill comes as the state faces a $2.4 billion budget shortfall caused by the COVID-19 pandemic. The plan calls for borrowing money for state projects and job creation, as well as a tax cut for farmers and businesses buying equipment.

It now goes to Governor Walz for his signature, who says that this is an important moment for the state.

“This bonding bill is a smart investment that will create thousands of good-paying jobs, deliver improvements to local projects throughout Minnesota, and make our state a better place to live. It’s been a long journey. By finally coming together and working across the aisle, Minnesota proved once again that if Washington won’t lead—we will.”