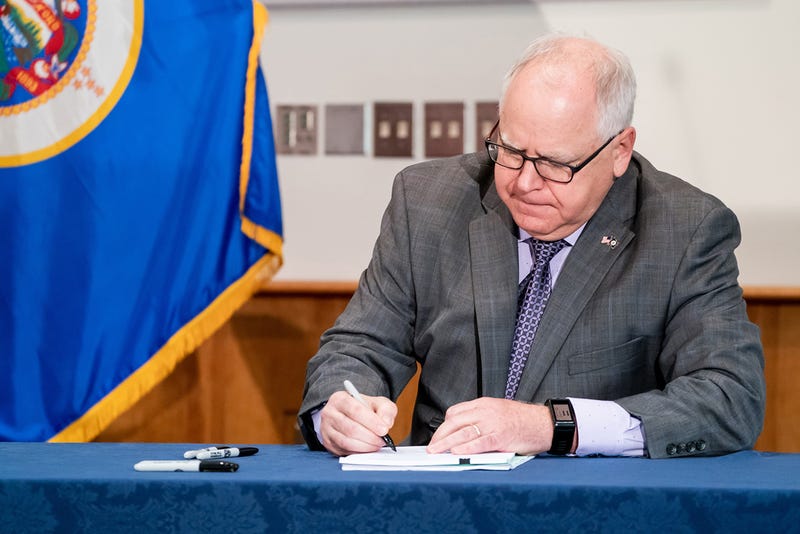 The Minnesota Department of Health is reporting 6,399 positive COVID-19 cases Wednesday, and 72 additional deaths which is a new daily record.

Meanwhile, Walz says he's optimistic about a pandemic relief package for small businesses in the state.

Tuesday he outlined his administration's plan, the same day House Republicans unveiled their proposal to tap into the state's budget reserves.

“I think one of the things I would mention, and this was coming from all political spectrums, we have a rainy-day fund, and this is a rainy day,” Walz says.  “I would echo that.  I am in full agreement that we need to do that especially when it’s that relief to small businesses, relief to workers who can least afford this right now.”

Walz says the process is moving and there's bi-partisan momentum to get a bill passed as early as next week.