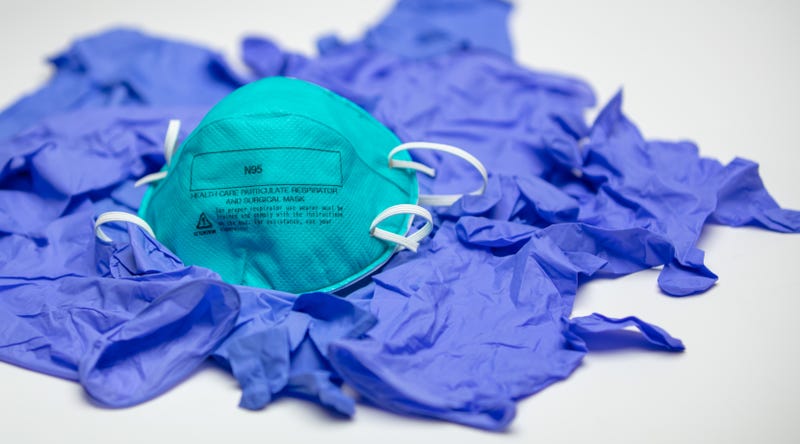 It's been a long year, with Minnesotans struggling to deal with COVID-19, and now a vaccine on the way.

News Talk 830 WCCO's Susie Jones is taking a look back at how Minnesota companies, both large and small, have played a major role in the fight against the deadly virus. 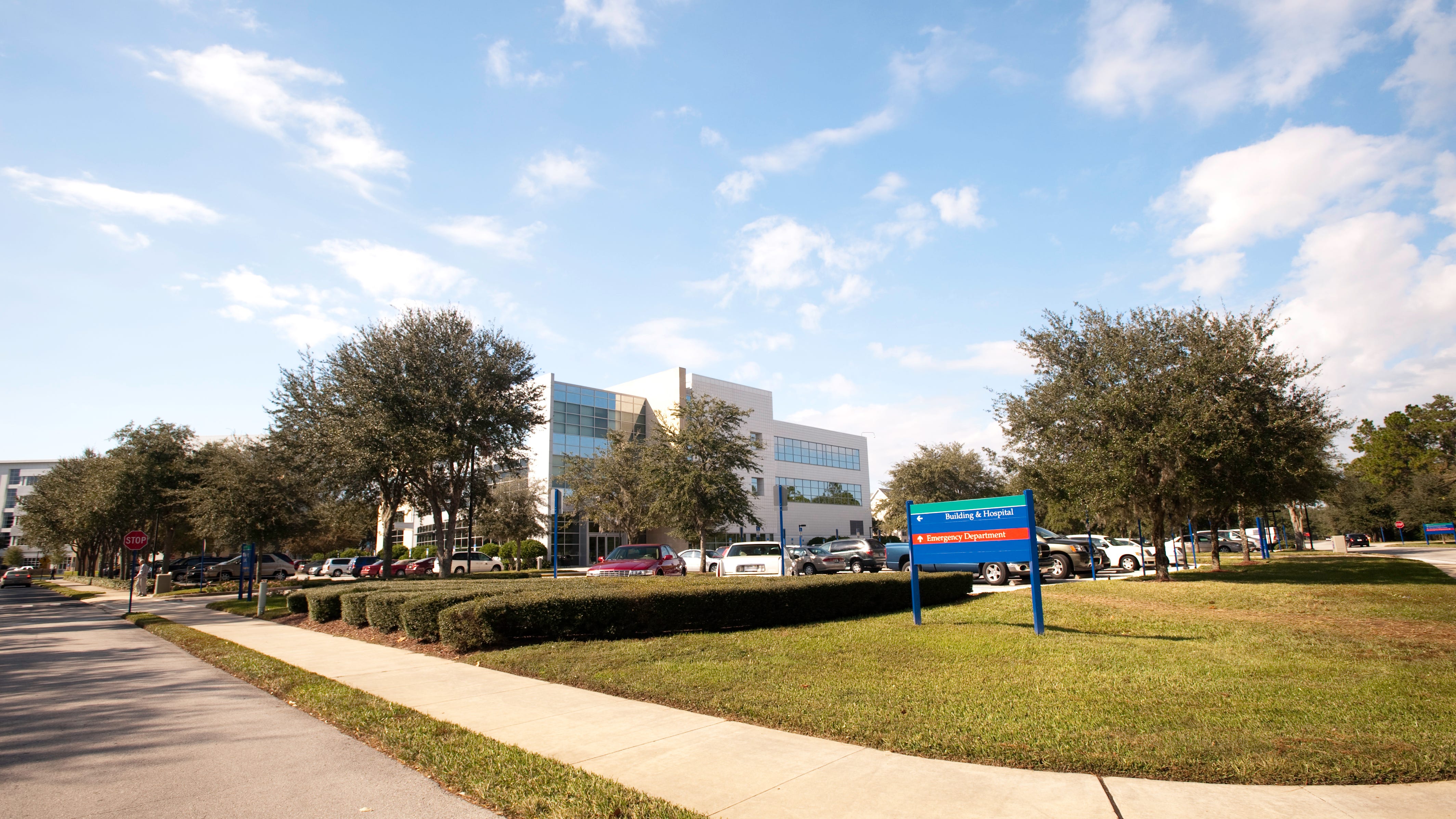 It's safe to say that Minnesota is perhaps at the epicenter when it comes to the response to COVID-19. Thousands of Minnesotans have worked tirelessly to find a test to detect the deadly virus, find ways to treat it and, ultimately, how to protect one another from getting it.

“We've never seen a time when we've all rallied together in a common cause approach as much as we have,” says Denise Rutherford, Senior VP of corporate affairs at 3M.

3M was among the first to mass produce N95 masks. An N95 respirator is a respiratory protective device designed to achieve a very close facial fit and very efficient filtration of airborne particles according to the CDC.

“So in January, we were already aware of the fact that there was an epidemic starting in China and we were starting to ramp up our own production for our N95 respirators and some other products that we make that are also useful in helping to fight the pandemic for our health care workers and first responders,” Rutherford told WCCO’s Susie Jones.

Rutherford says they have a "surge protocol" that quickly went into effect.

“We went to 24/7 operations and sped up the line so that we could produce more product,” Rutherford says of 3M.

N95 masks are critical for those on the front line like doctors, nurses, paramedics and other emergency responders.

CEO Doug Baker says they too saw the pandemic explode across the globe and worked to help in many different ways.  He recalled an incident in New York City, when they were overwhelmed with sickness.  In one weekend, he says they turned a hotel into a place for doctors and nurses to sleep so they could get rest, while trying to tend to patients at nearby hospitals.

He says Ecolab was also instrumental in water technologies.

“Were the guys behind all the water technology that keeps data centers cool, which means data centers run, which is why all of us around zoom all day long, and our team has been instrumental in making sure that we keep those facilities up and running as well,” says Baker who has been CEO of Ecolab since 2004.

“Medtronic is one of the leading manufacturers of ventilators in the world,” says de Csepel. “But when COVID hit, which we all know is a respiratory transmitted virus, having adequate number of ventilators at hospitals around the world became paramount importance. So Medtronic, started it's factories around the clock, and we increased in just a few months our production fivefold to meet the demands from around the world.”

John de Csepel says they not only ramped up production, but knew the demand was so great that they put up the design for the ventilator online so that other companies could also make the life saving devices.  At one point he says they opened it up even more.

“So we started collaborating with non-medical device manufacturers, nontraditional healthcare companies, and such a space six to help produce the most critical parts that we could continue make ventilators at such a rapid pace,” says de Csepel.

These three companies are well known in Minnesota, and around the world. Yet there are many more doing their part.  We'll hear more about that in part three of the series on Thursday.