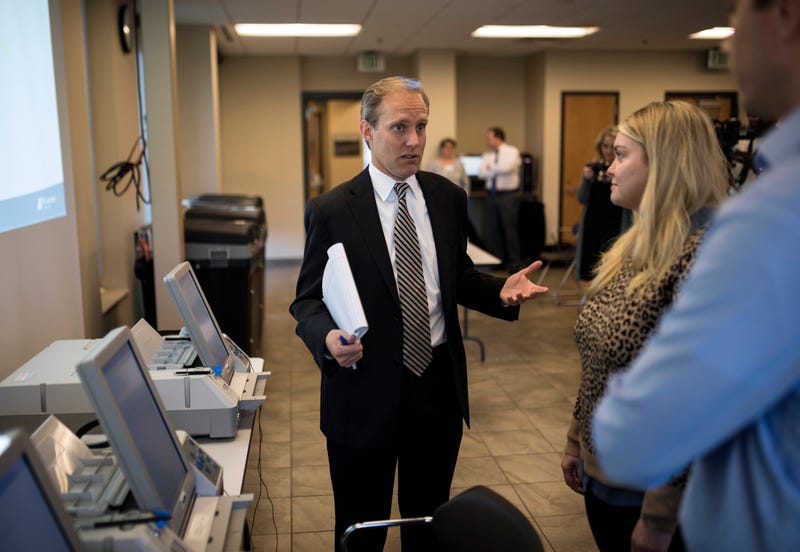 Minnesota's Secretary of State says continuing to raise questions about the integrity of last month's election is becoming dangerous.

Steve Simon appeared before the Senate Government Finance and Policy and Elections Committee Tuesday, and reiterated that there is no credible evidence of widespread fraud in Minnesota or elsewhere.

Simon says those who continue to sew doubt are playing with fire.

"I think someone in this country, maybe in this state, is going to get killed," Simon put it bluntly. "We have amped-up people out there who believe wild and unsubstantiated theories about our democracy that risk inspiring violence and even murder."

Simon told the committee his own family has faced harassment.

"Member of my own family have been the targets of harassment by people who seem truly to actually believe this stuff. They seem truly to believe these corrosive fantasies out there being fed to them by people with large megaphones."