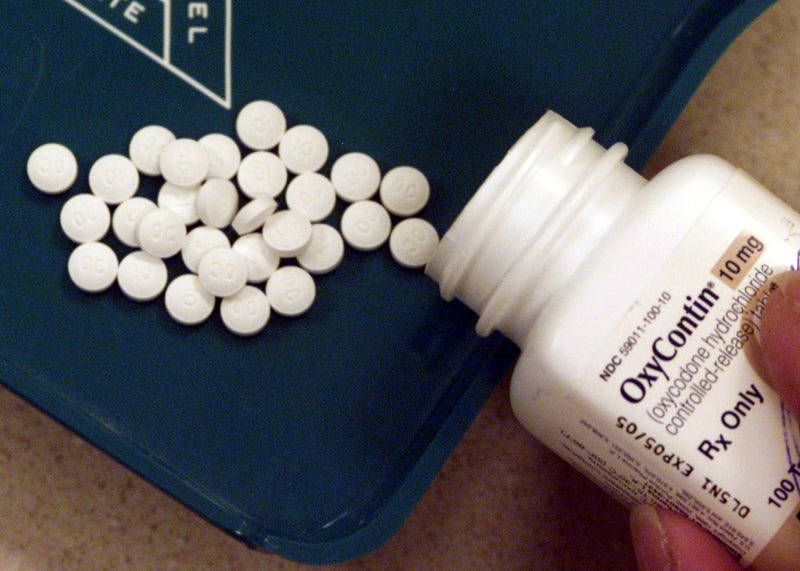 Mayo Clinic experts are sounding the alarm about what they say has been a growing number of opioid overdose deaths during the COVID-19 pandemic.

Chair of Mayo's Opioid Stewardship Program Dr. Halena Gazelka says it's due in part to pandemic-related changes in the illicit drug supply chain.

"Patients with substance use disorder do not necessarily have access to their typical drug dealer. Then you had unfamiliar drugs to use because the supply of heroin might have been decreased. And so increasingly, the medications or drugs, illicit substances that were used were laced with fentanyl, which was a problem before COVID as well. It was a rising problem and not it's just urgent."

Gazelka says legitimate fentanyl is a staple of pain management, but she says the street version of it can be deadly.

"Unfortunately it has been misused. It's being produced, it's one of opioids that can be produced artificially or chemically rather than being derived from the opium poppy like heroin and morphine are."

Gazelka says more resources need to go toward addiction prevention, rather than addressing the problem after the fact when it's often too late.