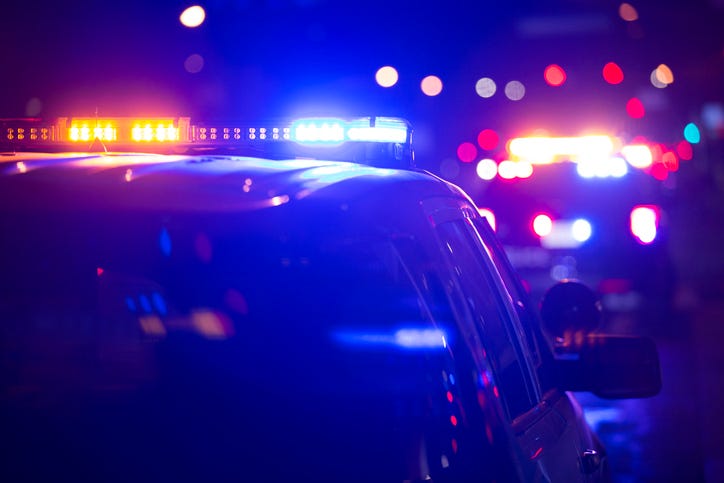 A man wanted on outstanding weapons charged assaulted an Minnesota State Patrol officer Thursday morning then evaded authorities for nearly ten hours before he was captured on the campus of Saint John’s University.

The school in Collegeville was on lockdown during the search, which ended around 6:30 p.m. near Lake Saratagan, which is on the north end of the campus.

Nearly ten hours earlier, the chase began after 29-year-old Devan Wilson struck at state trooper during a traffic stop and fled on Interstate 94.

A suspect is in custody after a daylong manhunt in St. Joseph. Devan Dajon Wilson, 29, was arrested without incident at around 6:30 Thursday evening near Sagatagan Lake on the campus of St. John’s University. More https://t.co/fWqV5Lx5f5

The man had been stopped around 7:30 Thursday morning for suspected drunk driving.

Stop sticks were used to bring the suspect’s car to a half, and he fled on foot, eventually robbing someone of their clothes, keys, and cellphone.

According to the state patrol, 16 agencies assisted in hunting down the man, who was arrested without incident and taken to St. Cloud Hospital for observations.

He’s expected to be booked into the Stearns County jail after he’s released from the hospital.

The state trooper who was hit in having surgery on his broken jaw on Friday.