(WCCO) — Target is giving hourly employees either a paid day off or will pay them time-and-a-half to work on June 19th, historically the date that marks the effective end of slavery in the United States. 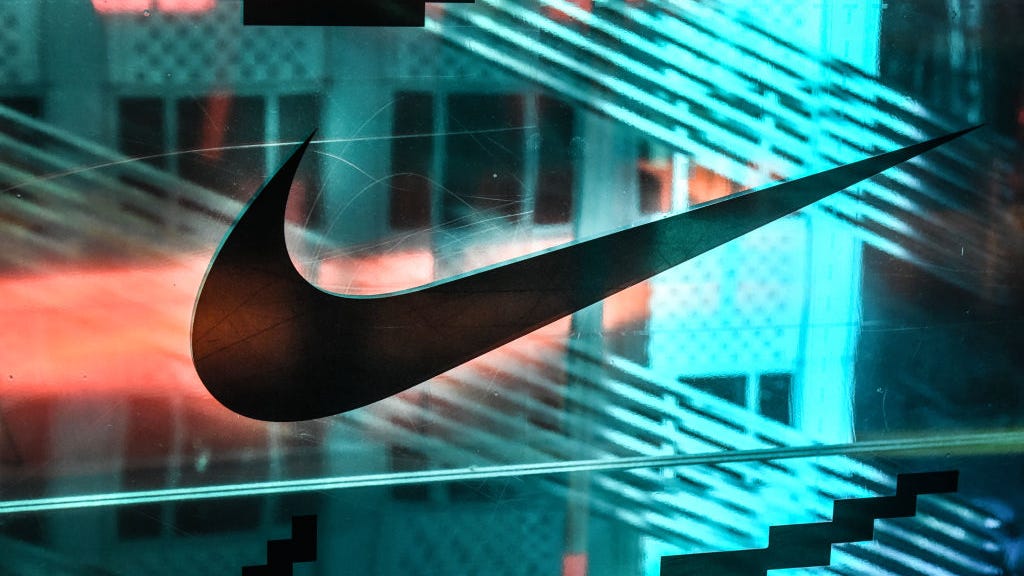