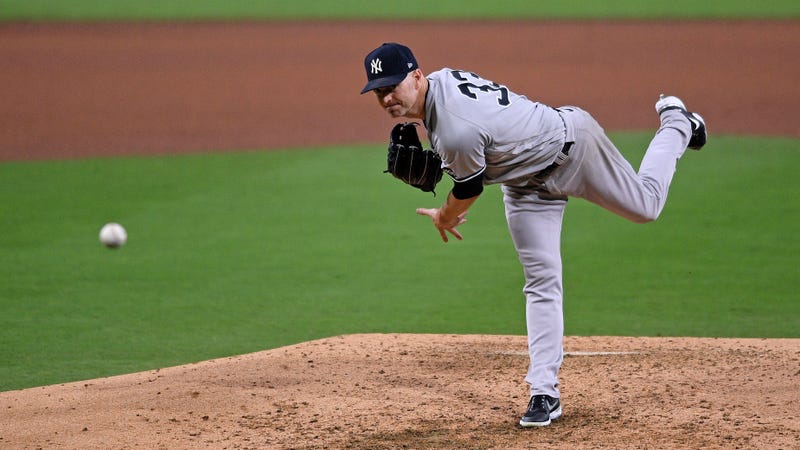 Minnesota Twins pitcher J.A. Happ will have to wait just a little longer to start spring training with his teammates after testing positive for COVID-19.

Falvey told reporters that Happ is asymptomatic and is quarantining in Fort Myers.

"Will he be a little behind initially? Probably so," said Twins manager Rocco Baldelli. "With that being said, I don't foresee this being a long-term issue of any kind."

The 38-year-old Happ signed a one-year deal with the Twins in late January after spending last season with the New York Yankees.

Baldelli said Saturday that he believes Happ will likely be ready to go for Opening Day.

"J.A. is a guy who knows what he needs to do to get ready for a season," Baldelli said. "He has all the equipment he needs to keep his throwing progression at home. He'll do that. When he gets here we'll evaluate him and talk with him."

The Minnesota Twins open Spring Training on Sunday, February 28 against the Boston Red Sox. That game will air on News Talk 830 WCCO, 102.9 The Wolf, and stream on RADIO.com.