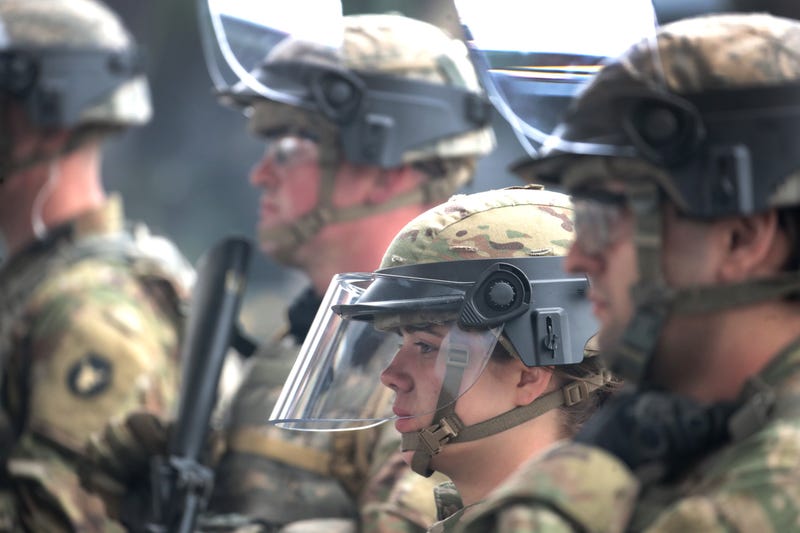 As expected, Governor Tim Walz is activating the Minnesota National Guard to protect the Capitol in the coming days, with reported threats of violence against the facility.

“We will always support Minnesotans’ First Amendment rights to peacefully protest, but anyone involved in violent, illegal activity will be held accountable,” said Governor Walz. “We are tracking reports and monitoring the situation closely to enhance our response and change tactics as needed.”

A report from the Minneapolis office of the FBI leaked to Yahoo! News suggests that credible threats have been made against the Minnesota State Capitol as early as this coming Sunday. The report, which dates back to the end of December, says members of the Boogaloo Boys have scouted Capitol grounds during previous rallies and protests.