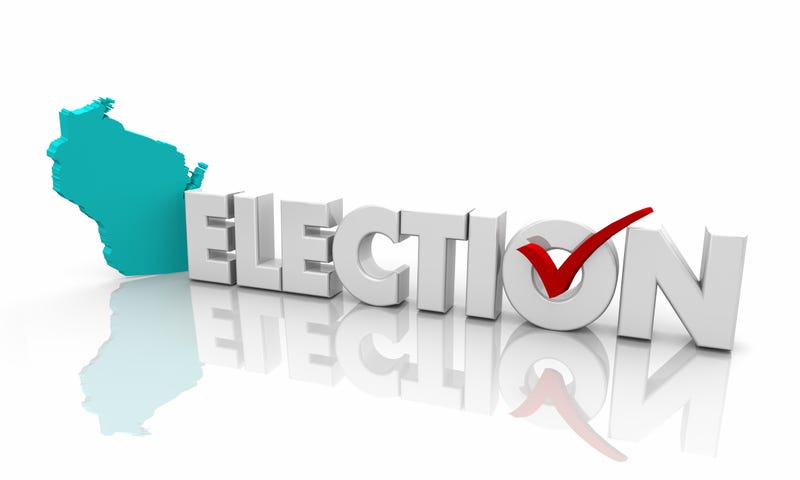 In a year full of the spread of misinformation, it's no surprise that it has continued during the Election, and the process of counting votes in the days following the Election.

On Wednesday, there were widespread claims of voter fraud in Wisconsin, with a social media post going viral that said more people voted in that state than there were registered voters. Those claims are not true.

The original post appears to have come from someone named Mike Coudrey, who's Twitter page describes him as "Entrepreneur. Activist. Investor. CEO: http://YukoSocial.com - Social Media For Politicians & Organizations."

This claim was quickly debunked by fact-checking sites like Snopes and Politifact.

There also were a number of people who commented with this false information on a post on the WCCO Radio Facebook page.

It looks like our neighbors to the east are going with Joe Biden. The AP has not officially called the race, but...

The information, however, is easily found on the Wisconsin Election Commission page (you can download a spreadsheet that details all the county numbers and adds up to a statewide total). The numbers point towards great turnout in the Dairy State, but far below the actual number of registered voters.

As of Thursday morning, 3,240,536 people have voted in Wisconsin. The claim that there was fraud said there were, "3,129,000 registered voters" in Wisconsin.

Several states saw some of their highest voter turnout ever, and Wisconsin was one of those states with 88% of registered voters casting ballots. A great number to be sure, similar to what neighboring state Minnesota had, and is no evidence of election wrongdoing.

As always, be careful what you believe in a time where misinformation is widely being spread.