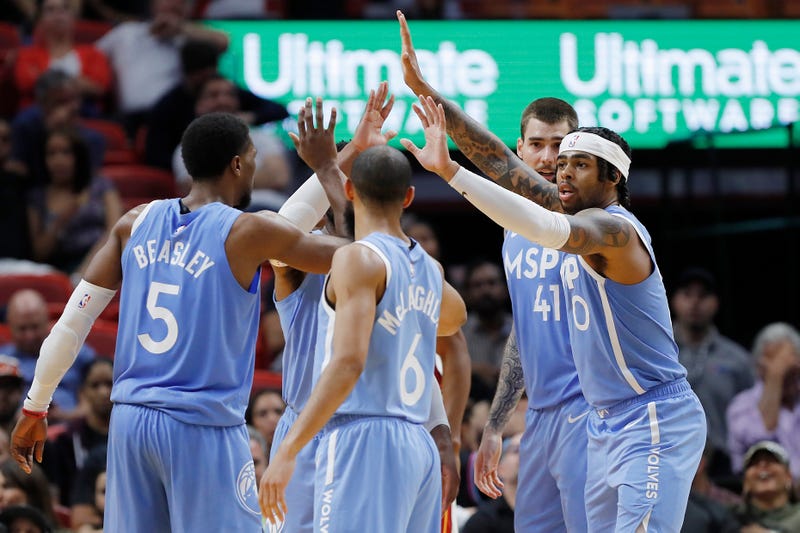 After not playing a game since March 11th, the Timberwolves are now set to open the 2020-21 season on December 23rd against the Detroit Pistons at Target Center.

The NBA has only released half of a planned 82-game schedule for now, leaving flexibility in place for the second half of the season should cancellations, delays and other COVID-related issues arise. The first half runs through March 3rd.

The team is coming off a rough COVID-shortened season.  There were trades that turned over a great deal of the roster.  D’Angelo Russell is the new partner for Karl-Anthony Towns after a deal sent the much maligned Andrew Wiggins to Golden State.  Towns and Russell barely got a chance to play together though.  Nagging injuries to Towns derailed his season which was quickly followed by the shutdown for COVID.  The Wolves were not one of the 22 teams that finished the season in a bubble in Orlando that eventually lead to another LA Laker title.

Eight months later, the team is certainly rested. There is a new number one pick in Anthony Edwards, new contracts for Malik Beasley and Juan Hernangomez, and another chance to see if this young roster can grow into a playoff team. 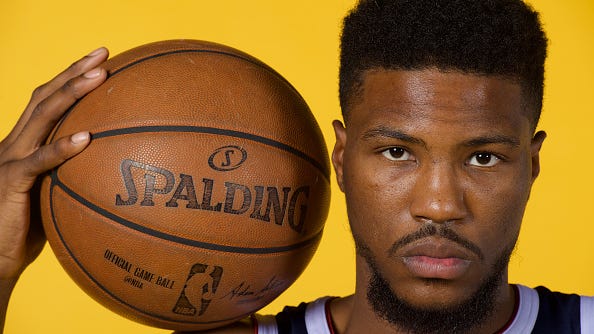 The Wolves will play three preseason games. Two against the Memphis Grizzlies at Target Center on December 12th and 14th, then December 17th against the Mavericks in Dallas (the 14th and 17th will be live on WCCO Radio and the RADIO.COM app).

Here are some dates to keep an eye on for the Timberwolves.

·        December 27th, the Wolves will take on the defending champion Lakers in Los Angeles.

·        Celebrate your New Year’s evening with the Wolves as they host the Washington Wizards at Target Center.

·        The first half schedule will wrap up March 3rd against the Charlotte Hornets also in Minneapolis.

The NBA has also created a schedule to narrow the windows of spreading COVID.  The league has scheduled several back-to-back matchups between two teams.

The Wolves first of those are January 3rd and 5th vs.
Denver, followed by San Antonio January 9th and 10th, Memphis January 13th and 15th, at Golden State January 25th and 27th, Cleveland January 31st and February 1st, and Oklahoma City February 5th and 6th.

Click here to see the entire 2020-21 first half schedule. 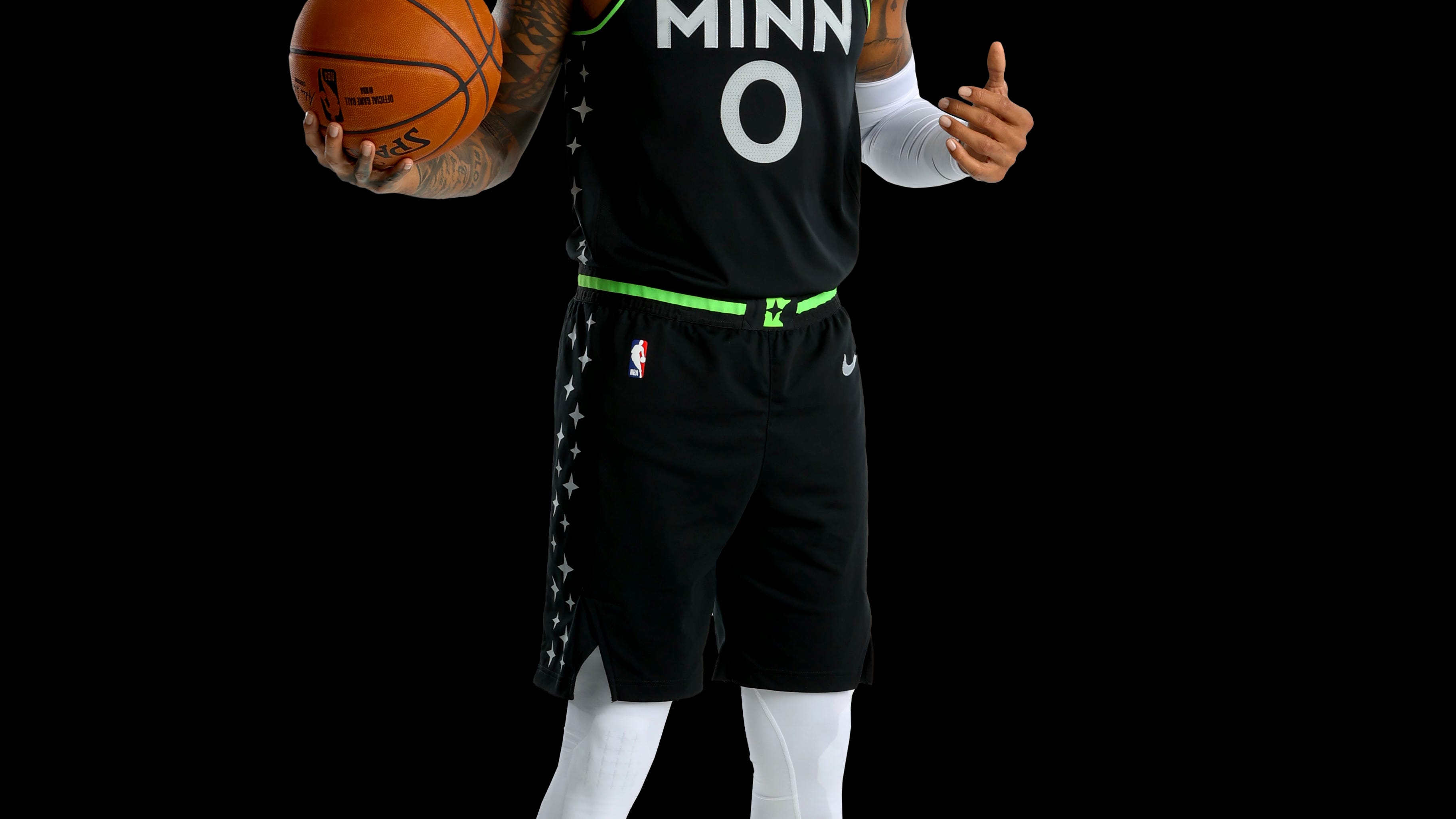 News Talk 830 WCCO will once again be home to Timberwolves basketball. Hear both preseason and regular season games on 830 AM throughout the season, and games will also available on the RADIO.COM app (regional restrictions apply to online streaming).