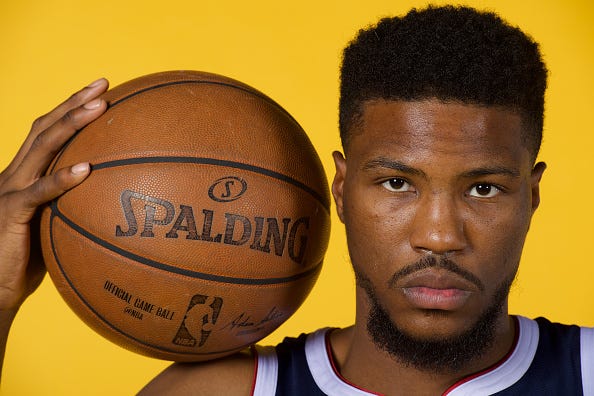 Records show he was arrested on Saturday night.

Reports indicate the 23-year-old Beasley was arrested after drugs and guns were found in his home in Plymouth.

Police were reportedly called after Beasley brandished a gun at someone.

The arrest was originally reported by The Athletic.