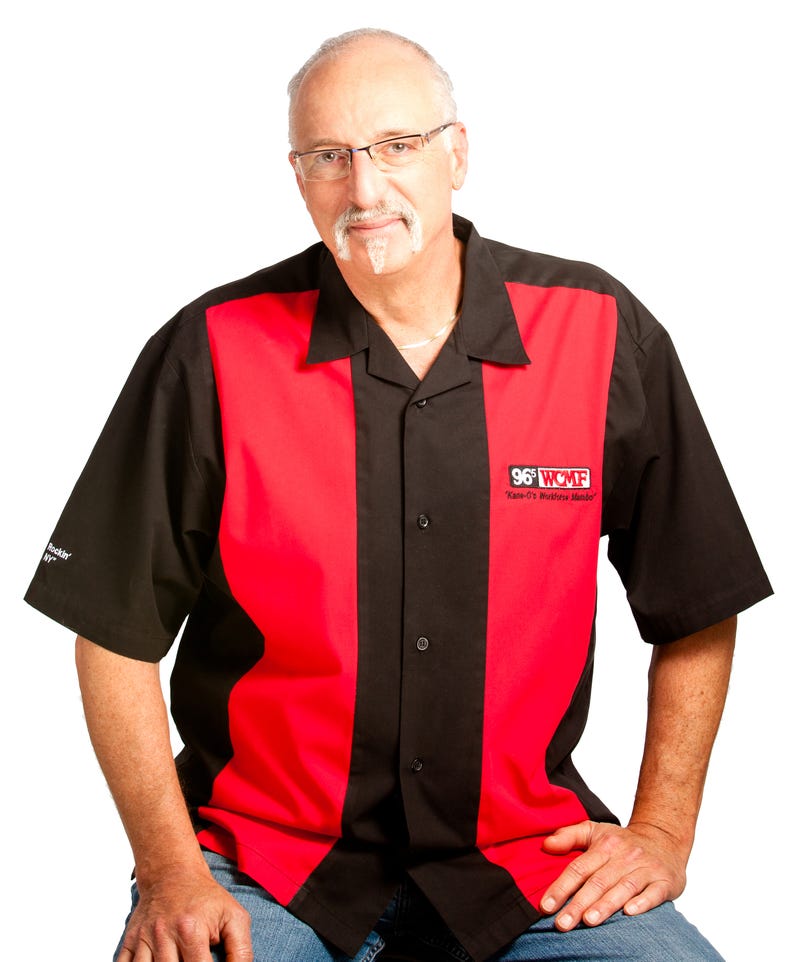 Dave Kane a.k.a. "Kane-O" joins an elite group of broadcast professionals across the country who've had a 40 year run with one radio station. In celebration of Kane-O's 40th year at WCMF-FM, we're honoring him with W-K-N-O radio for a special tribute to Dave and our listeners on February 22nd.

Check out some of the classic Kane-O photos through the years with WCMF at the link HERE.

"I've always said that I am blessed to have found, a job that I love to do in a place where I love to do it," said Kane-O. "My longevity in Rochester is a testament to the quality of life here, and certainly most of all, to the dedicated Rockers who have not only supported WCMF for over a half century, but who have fostered and sustained a vibrant Rock & Roll scene in Rochester for decades."

Kane launched his career with WCMF in middays in 1981. Later that same year, he was named Music Director/Assistant Program Director and eventually went on to program the station from 2008-2010.

A 1979 graduate of SUNY Brockport, Kane has been recognized as a "Communicator of the Year," as well as a Communications Department "Alumni of the Year." In 2018, Kane received SUNY Brockport's "Outstanding Service Award," and in September 2019, he was inducted into the WBSU Hall of Fame at SUNY Brockport. Additionally in 2019, Kane was honored with a "Special Merit Award" during the induction of WCMF to the Rochester Music Hall of Fame. He has also been nominated for a prestigious "Radio Personality of the Year" Marconi Award and is a six time nominee for Billboard Magazine's "Music Director of the Year."

"I still marvel at the amount of incredible experiences I've had, the places I've been, the musicians & shows I've had access to, and the people I've met," continued Kane. "I've been extremely fortunate to have worked with so many amazing, talented people over the many years, and most of all, the connection... this incredible bond that has been forged with the audience and the local community that is the most satisfying and humbling to me."

A native of Brooklyn, New York, Kane-O has made his home in the Town of Greece for over 30 years.