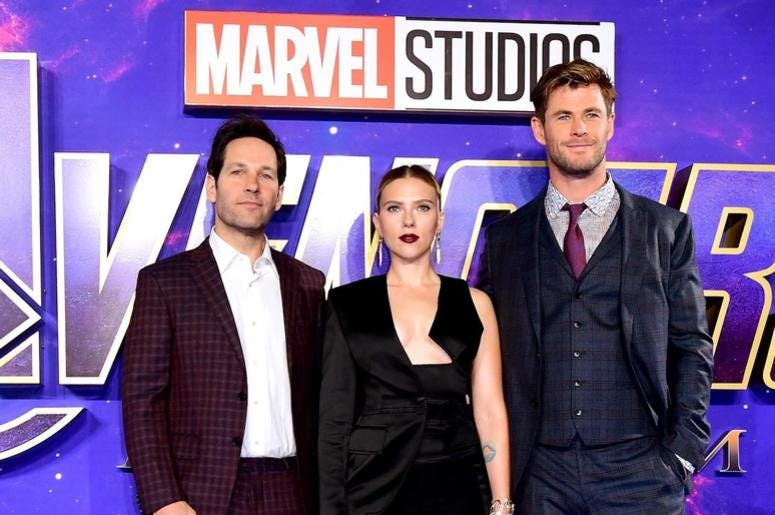 Photo credit Press Association/SIPA USA
By We Are Channel Q

Seems like there's every type of Marvel superhero out there - male, female, spider...so what about one to represent the LGBTQ community? Marvel says, "It's happening"!

As Marvel Entertainment gets ready for their next movie, The Eternals, they're confirming we will see an openly queer superhero on the big screen.

And not just someone "acting" - they are specifically looking for an openly gay actor/actress to be the lead in the full-length movie.

The movie is set to be released sometime in 2020 (filming begins across the pond in September) and Marvel Production Chief Victoria Alfonso says:

“It’s time for a gay superhero, and that the world is ready. We are going to cast the best Eternals cast that we can, and when we’re ready to announce it, we promise you we will.”

Because I'm that girl with no patience, I stalked their IMBb page to see if any actors had been listed yet and Angelina Jolie and Kumail Nanjiani were listed as the stars.

Who do you think should be Marvel's lead for this?