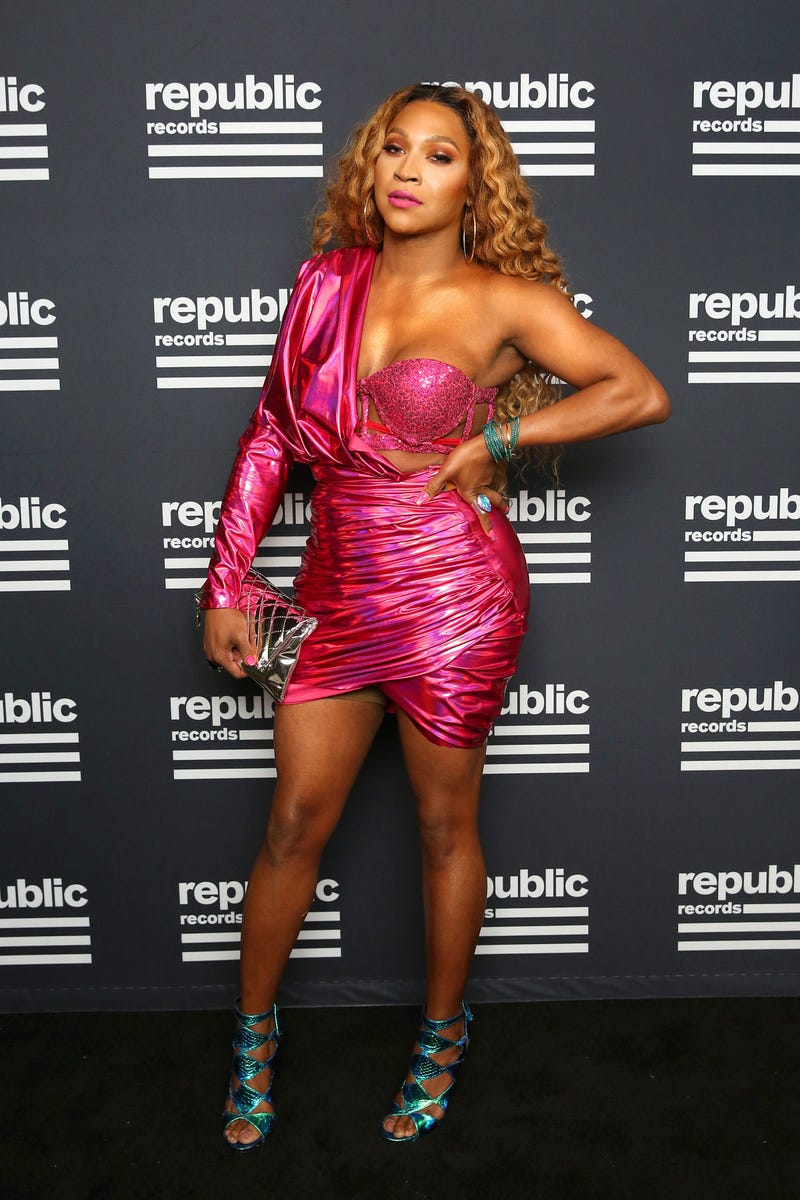 By Loveline We Are Channel Q

Singer and performer, Riley Knoxx is making history tonight because she will be the first openly trans woman to perform at an NBA halftime show.

Knoxx has already made a name for herself in the world of entertaiment. She appeared in Taylor Swift's music video, "You Need to Calm Down" and performed with other big name artists such as Miley Cyrus and Jennifer Hudson.

In an interview with "Good Morning America," Knoxx said that they reached out to her and had been wanting her to perform for them but were just waiting for the right time and space. She has been performing for the past 17 years and it took more than just luck, it took a lot of hard work.

Knoxx will be performing a Beyoncé medly at tonight's Washington Wizards vs. Alanta Hawks game.