While many viewed the Patriots defense as having the potential to be great over the summer, there was one major question mark: the coaching.

Following the mass exodus last offseason, the defensive coaching staff had only one member with any previous real experience on a NFL staff in charge of a position, or unit as a whole — Steve Belichick.

Even Bill Belichick seemed to have questions about them at the end of the preseason when asked about how the new staff was doing.

“We’re making progress. I think we're certainly sharper than we were – that wasn't very sharp,” he said prior to the fourth preseason game. “But yeah, it'll be a lot different when we get into more situational football and teams start strategizing and game planning more than they have at this time of the year. … So it'll certainly get a lot more challenging.”

Through three regular-season games and the unit only allowing one scoring drive on 37 possessions for opposing offenses, things seem to be going quite well.

"I'd say the interactions are something that we've grown through in the offseason and training camp, but it's gone well.”

New England has not allowed a first half point in five straight games, which dates back to the AFC title game. It makes them the first team to have a five-game streak in the Super Bowl era. Furthermore, the defense has been on the field for 18 drives in the first half this year and opposing offenses have crossed midfield on just three of them.

The Patriots did not allow a single third-down conversion against the Jets. Through three games, opponents have converted on just 12 percent of third downs, which is by far the best in the league.

The overall numbers are even more impressive. The group is allowing an average of just 199 total yards a game, which is 84 yards fewer than the second-fewest. Its 36.7 yards per game allowed on the ground average is also first in the league, along with 5.7 points per game — 12 points fewer than the 49ers, who are allowing 18 points a game.

And that doesn’t even take into account 14 of those points weren’t because of the defense. A muffed punt recovered in the end zone and a pick-6 accounted for the two touchdowns allowed. The only true points the defense has allowed this year came on a field goal in Week 1 against the Steelers.

According to one Patriots player, these two are the ones involved with calling the plays on game day, although it’s not quite clear exactly how the process works since only one coach can communicate with the player on the field who is wearing the green dot.

Even more impressive is a year ago Mayo was working full-time at Optum and doing part-time work for NBC Sports Boston.

“Jerod's done a great job,” Belichick said Tuesday on a conference call. “His experience as a player in our system is very valuable. We can talk about calls that we can make on the field or identifications and so forth and his perspective of, ‘Yeah, that's no problem. That'd be easy. That's easy for us to do," or "That's a lot harder because the player is thinking about 'this', he's thinking about 'that' and so forth.’ … But as far as adapting to the coaching lifestyle and so forth, Jerod's done a great job.”

While Belichick always defers credit to the players since they are the ones doing the actual playing, with the success of the Patriots defense so far this season, the coaching staff deserves a least a little bit of credit. 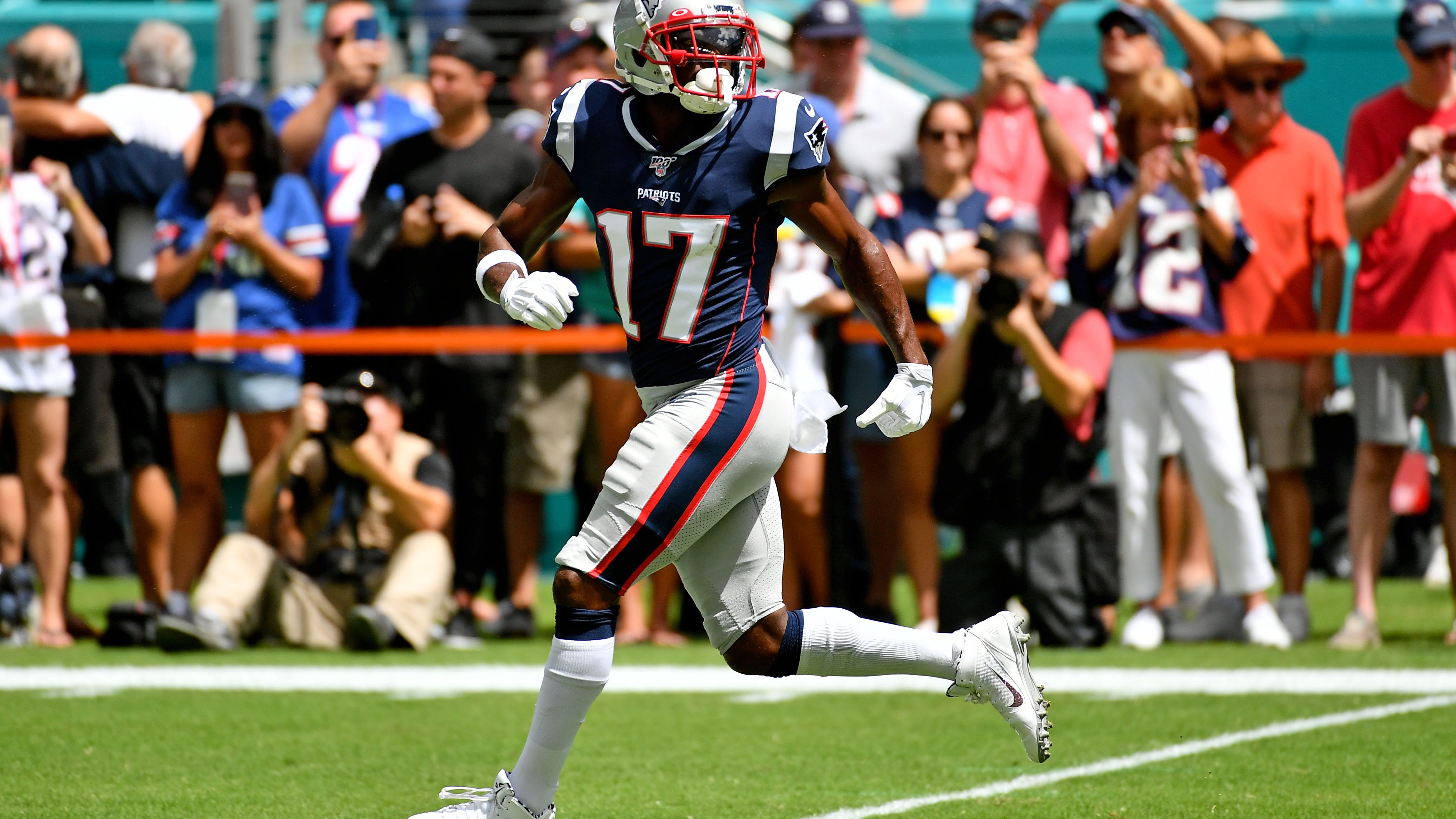