We should be mad at Rob Gronkowski, right?

The tight end decided to retire just before free agency last year putting the Patriots in a tough predicament in terms of replacing him. Then after seeing his good friend Tom Brady bolt to Tampa Bay this offseason as a free agent, he lets the organization know he wants to unretire and requests a trade to join Brady since the Patriots hold his rights. The Patriots then send a seventh-rounder and Gronkowski to Tampa Bay in exchange for a fourth-round pick.

So, the Patriots lost two of the greatest players in their franchise’s history to Tampa Bay in the same offseason and only received a fourth-round pick in return.

Even with all that, it’s hard to really be mad at Gronkowski.

(Although he probably should have given the organization more notice that he was retiring last offseason.)

For the same reasons it was hard to get upset with Brady for leaving New England after 20 years, it’s hard to really be upset with Gronkowski.

In fact, it was even worse.

People forget the 2018 offseason -- Belichick tried to trade Gronkowski to the Lions and the tight end squashed it by threatening to retire. The tight end confirmed what happened following the Week 3 game that season in Detroit.

“Brady’s my quarterback,” he said. “That’s all. I wasn’t going anywhere without Brady.”

Also like Brady, his contract was always a bit of an issue.

In 2018, the best tight end in the game was scheduled to make $9 million and instead of giving him a straight salary bump, the Patriots threw incentives at him — 70 receptions, 80 percent playing time, nine touchdown receptions, and 1,085 receiving yards. Each of them was worth $1.1 million.

Guess what? He didn’t reach any of them.

That came following the 2017 season when he also had additional $5.5 million in incentives based on a combination of awards, playing time and statistical production on top of a $5.25 million base salary. He was able to earn the full package that year because he was named an All-Pro.

Similar to Brady, why was a player so important to the franchise being forced to have incentives in order to maximize his deal? Usually organizations take care of their best employees.

All that combined with nine years of playing for the hardest coach in the league, it was starting to get to him. Football wasn’t fun for him in 2018.

"I 100 percent lost a step, I can tell you that." Gronkowski said on Barstool Radio Super Bowl week three months ago. "I 100 percent lost a step (last year). I actually lost like three steps some games. I didn’t even want to be out there on the field. I was like, ‘Yo, I feel like complete ass. Coach, put Dwayne (Allen) in, I don’t even care.’ I was at that point.

It was hard to watch someone who clearly lives life to the fullest, not love his job anymore.

It was time to retire and reset.

After following Gronkowski’s every move over the past year, it was clear he was missing something in his life — the game of football.

Sure, he was having a ton of fun with all his appearances — FOX, WWE, CBD Medic, Gronk Beach Party, etc. — but he’s his happiest when he’s having fun on the football field spiking footballs after touchdowns.

Fast forward a few months and Brady signs his contract with Tampa Bay to play for Bruce Arians, that was likely when Gronkowski’s wheels got spinning again.

The 30-year-old never officially shut the door on a potential return over the past year, he always said he needed to get that itch again in order to do it. Well, seeing Brady in Tampa Bay playing for Arians — the Gronkowski of NFL coaches — was enough to scratch that itch.

Playing football will be fun for him again. At this point in his life he isn’t looking for grueling practices each and every day, he’s looking to have fun playing the game he loves for another year or two.

What better situation could there be to be reunited with Brady in Tampa Bay and play for such a player-friendly coach like Arians in an offense that likely will put up a ton of points each and every week?

Gronkowski was never going to play for the Patriots again, so they essentially got a fourth-round pick for nothing. And even if they wanted to play hard ball with him, his contract for 2020 has a $10 million cap hit. With just over $1 million in cap space now, they didn’t really have much leverage with him, especially since he has no desire to play in New England.

It’s not like Belichick traded him to the Chiefs, or another top AFC competitor, he traded him out of the conference. Sending him to Tampa Bay will not impact the 2020 Patriots in any way.

Instead of being upset, and in some cases feeling betrayed, remember what the Patriots did to Gronkowski. After giving so much to the organization, which included three Super Bowls, the tight end deserves to be happy again.

And if Belichick can respect that and allow it to happen, so should everyone else. 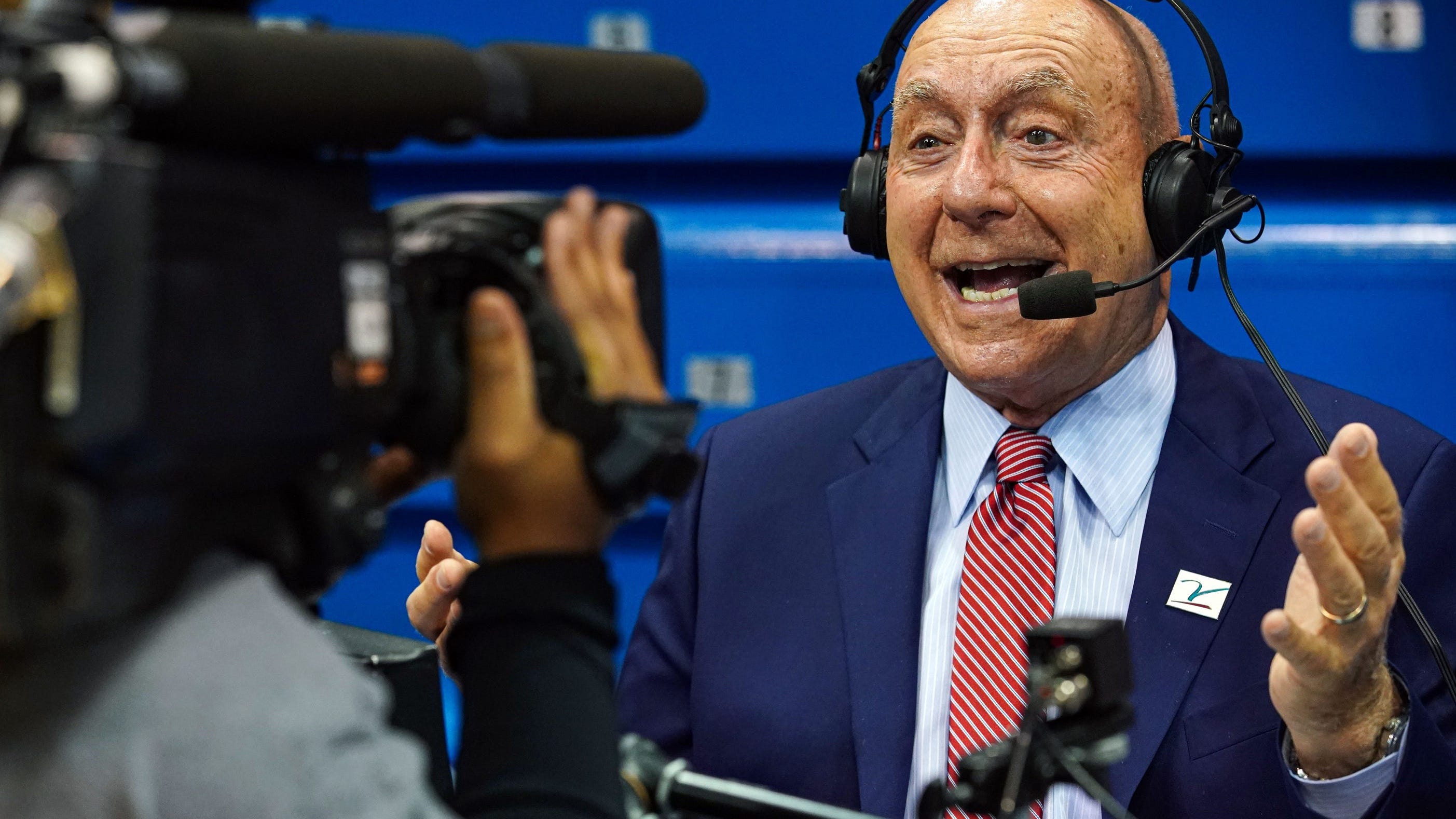