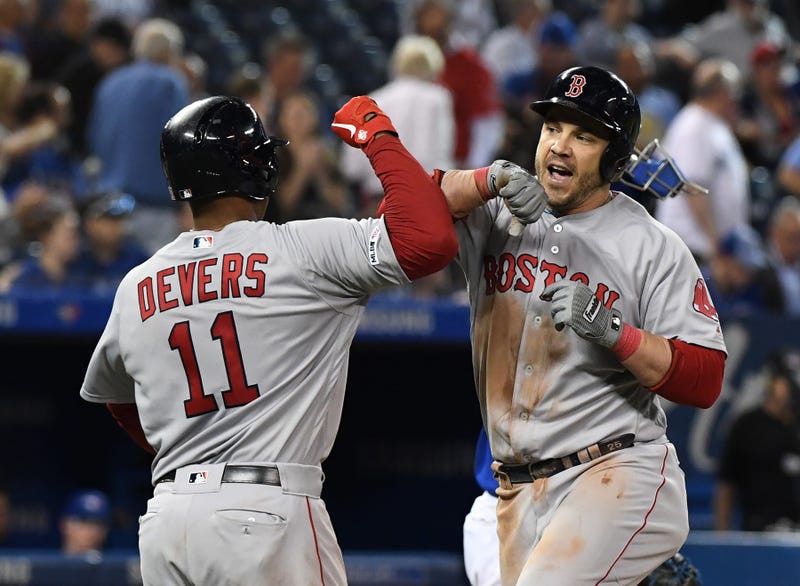 Tyler Thornburg’s rehab assignment in Pawtucket has been a bit of a trainwreck, and Thursday’s appearance was a low point.

The veteran reliever only threw two thirds of an inning against the Durham Bulls, but allowed three hits — including two homers — and four earned runs as his ERA in the minors skyrocketed to 15.43 in 4.2 total innings. He was charged with a blown save.

Thornburg went on the IL in May with a hip impingement, though his lengthy rehab stint likely has more to do with performance than it does health.

Rehabbing first baseman Steve Pearce had himself a better day at McCoy Stadium, going 2-for-4 with a walk in his second appearance in Pawtucket. The 2018 World Series MVP has looked good in four minor league games on the way back from a lower back strain.

Right-hander Travis Lakins threw a scoreless ninth for the Paw Sox, striking out the side after allowing a leadoff single.