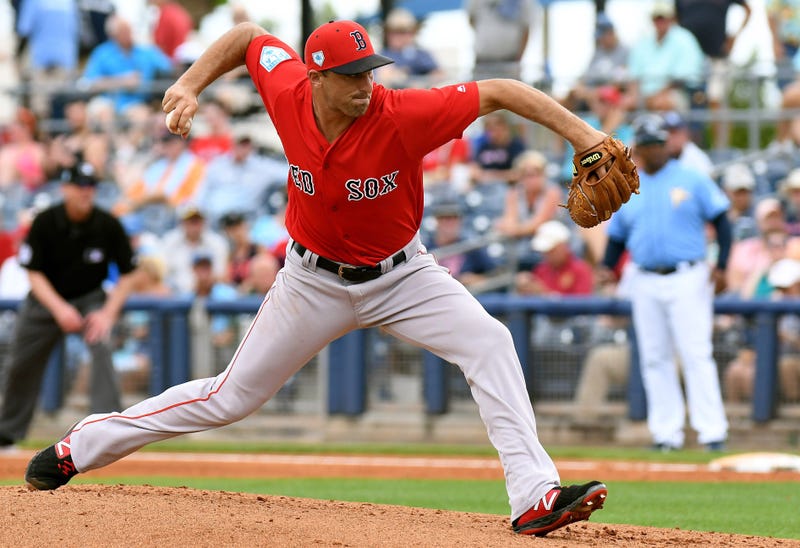 Returning stateside from a fairly unsuccessful trip to London over the weekend, the Red Sox announced a series of roster moves during Monday’s off-day.

Right-hander Mike Shawaryn, who started his major career fairly well through his first six outings in Boston, was optioned back to Pawtucket after back-to-back shellings against the Blue Jays and Yankees. Shawaryn gave up three runs as part of Boston’s bullpen collapse against Toronto on June 22, and was charged with eight runs in a disastrous inning and a third against New York in London.

Meanwhile, right-hander Trevor Kelley, who’s impressed at Triple-A this season with a 0.96 ERA in 37.2 innings in Pawtucket, was selected to the active major league roster and will likely make his major league debut this week.

First baseman Sam Travis, who made the trip to London to fill the 26th roster spot afforded to the Red Sox for the weekend, was returned to Pawtucket.