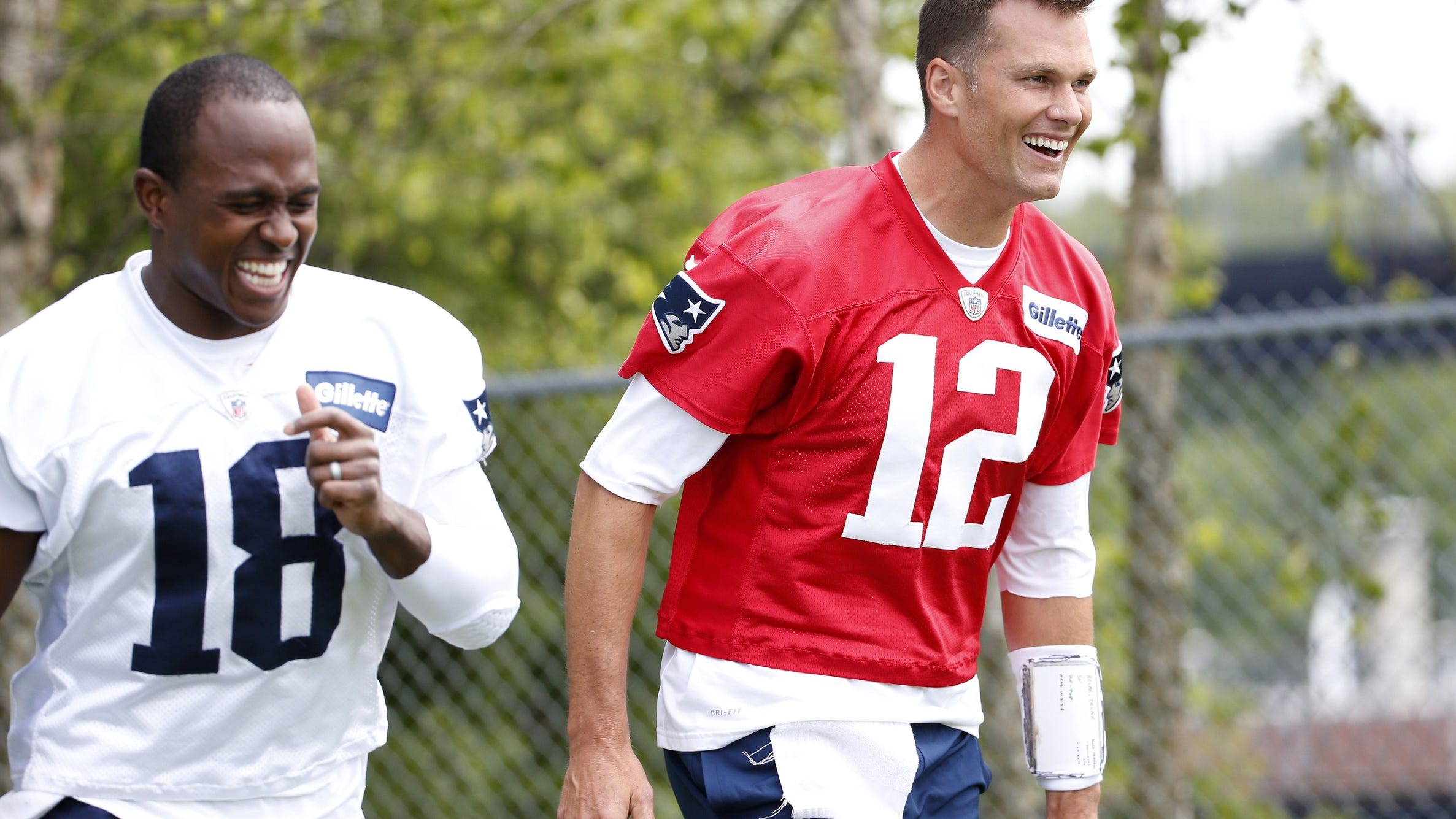 After months of speculation about his contract situation that bled into training camp, it appears that Tom Brady is finally getting his extension, as the 42-year-old quarterback is finalizing a new deal with the Patriots, according to ESPN's Field Yates and Adam Schefter.

Filed to ESPN: the Patriots and QB Tom Brady are close to finalizing an agreement on a contract extension, per league source. Should be done soon.

Schefter reports that Brady's extension is for two years, which will take him through the 2021 season. The deal also reportedly adjusts his contract for this season, as he will now make $23 million this season -- $8 million more than he was due to make.

Tom Brady’s two-year extension takes him through the 2021 season, but the deal will be adjusted each year he continues playing, per source. It will pay him $23 million this season - an $8 million boost over what he was scheduled to make.

Both Brady and Bill Belichick weren't answering questions about the contract situation during the first week of training camp, with Brady never having entered a season without an extension finalized.