July 7, 2020 07/07/2020 4:25 pm
The Patriots are in the midst of the most interesting, important offseason in more than two decades. Tom Brady moved on to Tampa Bay. Bill Belichick remains in place with a veteran roster. There are plenty of questions and even more plentiful opinions regarding the defending AFC East champions. Over the next few weeks WEEI.com will ask and offer up answers to 20 of the most critical questions facing the 2020 Patriots.

Today’s question: In his third season will Isaiah Wynn become the Pro Bowl-caliber player at left tackle that should be expected of a first-round pick?

Hannable: Yes, but he needs to stay healthy. While Wynn is entering his third year in the league, the 2018 first-round pick has only appeared in eight total games. He missed his entire rookie season due to an Achilles injury and then half the season last year with a toe ailment. When he's played he's been solid, but eight games over two years really isn't a big sample size.

Now that he actually has NFL experience, this was a big offseason for the Georgia product to get better and know what he has to work on to become the Pro Bowl-caliber player the team expected him to be when it selected him in the first round. Another thing going his way is playing next to Joe Thuney, one of the best guards in the league.

If Wynn plays to what the Patriots believe he can and stays healthy, we can definitely see him turning into a Pro Bowler. Although it is worth pointing out for as solid as Nate Solder was, he never made the Pro Bowl with the Patriots.

Hart: Yes. I may be a Dante Scarnecchia rumpswab, but I have faith in the now-retired offensive line coach’s ability to pick and hone trench talent. Scarnecchia believed in Wynn’s physical skills. Now, it’s up to the former Georgia star to prove he can stay healthy and live up to his draft status.

Wynn settled into the left tackle spot pretty well over the second half of last season. With a fully healthy offseason under his belt – even one as unique as this spring’s that saw the coronavirus shut down NFL facilities – Wynn should be able to take it to the next level. He cannot afford to miss any more time to injury. With the rest of the line returning intact, the group should be strength of the overall offense. But Wynn may just be the biggest question mark in the unit given his injury history and relative inexperience.

Time for him to step up to the key role and own it like a first-round pick should. Scar thought he could do the job. That’s good enough for me. I’ll expect nothing less than steady, Pro Bowl-caliber play from Wynn in 2020.

Can Isaiah Wynn turn into a Pro Bowl-caliber player? 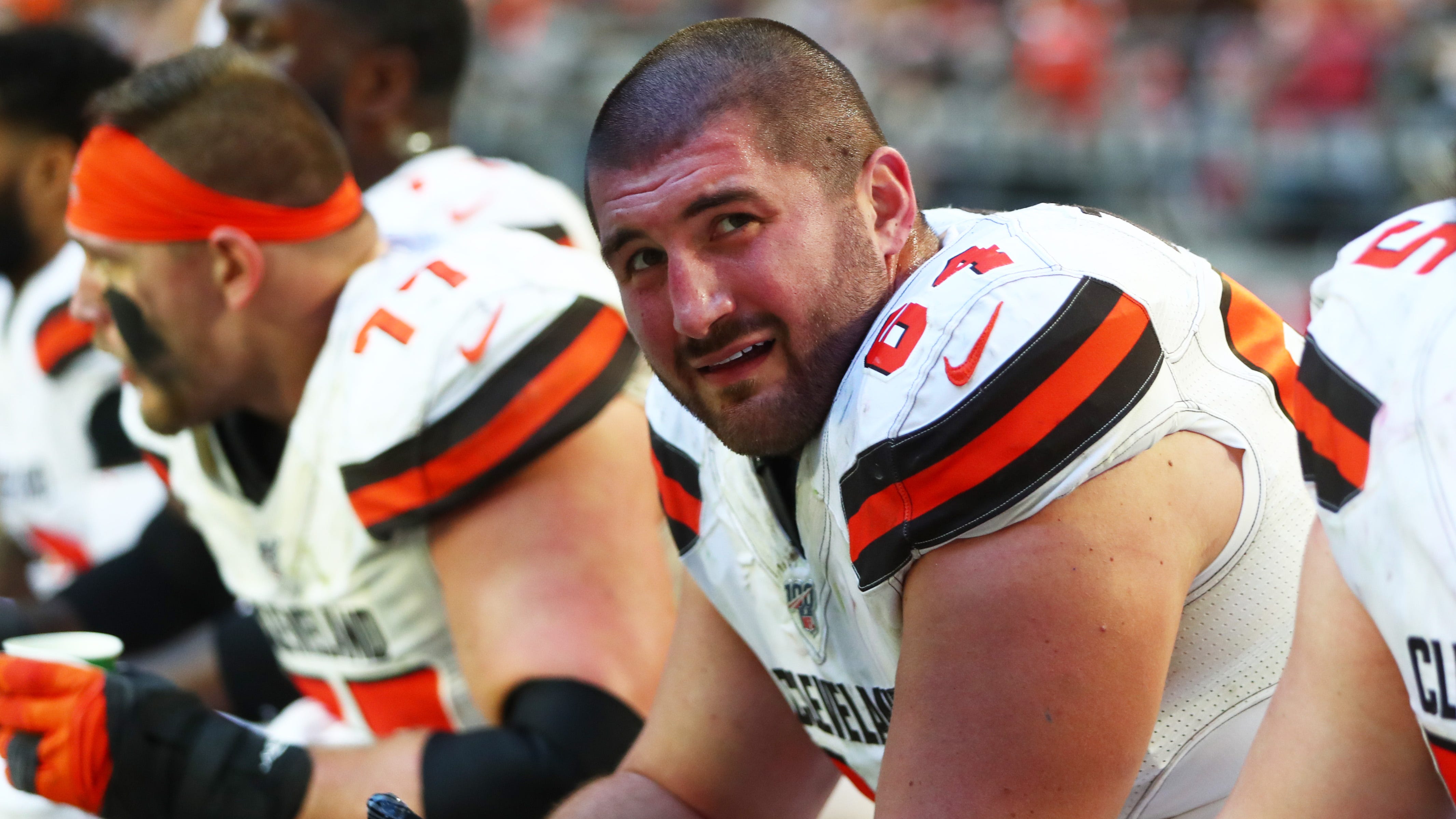