As the NFL celebrates its 100th season, it only makes timely sense to look back at the last century of players that have come through the league.

Certainly no one in these parts would argue against Tom Brady as the G.O.A.T. – Greatest of All Time – at the quarterback position.

But when ESPN released its team of NFL talent it determined to be the “greatest ever at each position,” Brady was actually one of four members from New England.

Many months ago I floated the idea to a coach who is a friend about picking an all-time NFL team -- starters only. He said "are you f@#$cking nuts?'' Well, maybe. Enjoy, and I can't thank countless people enough for their time and knowledge -- https://t.co/fxy4a7rMaD

Beyond Brady getting the nod over his boyhood hero Joe Montana and others at quarterback, the Patriots also placed guard John Hannah, kicker Adam Vinatieri and head coach Bill Belichick on the list.

In picking Brady, ESPN writes, “This is, unsurprisingly, the most difficult position to pick just one player. But Brady is a 14-time Pro Bowl selection and a six-time Super Bowl winner on teams that will feature far fewer Hall of Famers than those of many of the other marquee quarterbacks.”

A couple other guys who spent portions of their Hall of Fame careers with the Patriots – cornerback Mike Haynes and wide receiver Randy Moss – didn’t make the final cut, but were noted as possible arguments at their respective positions. 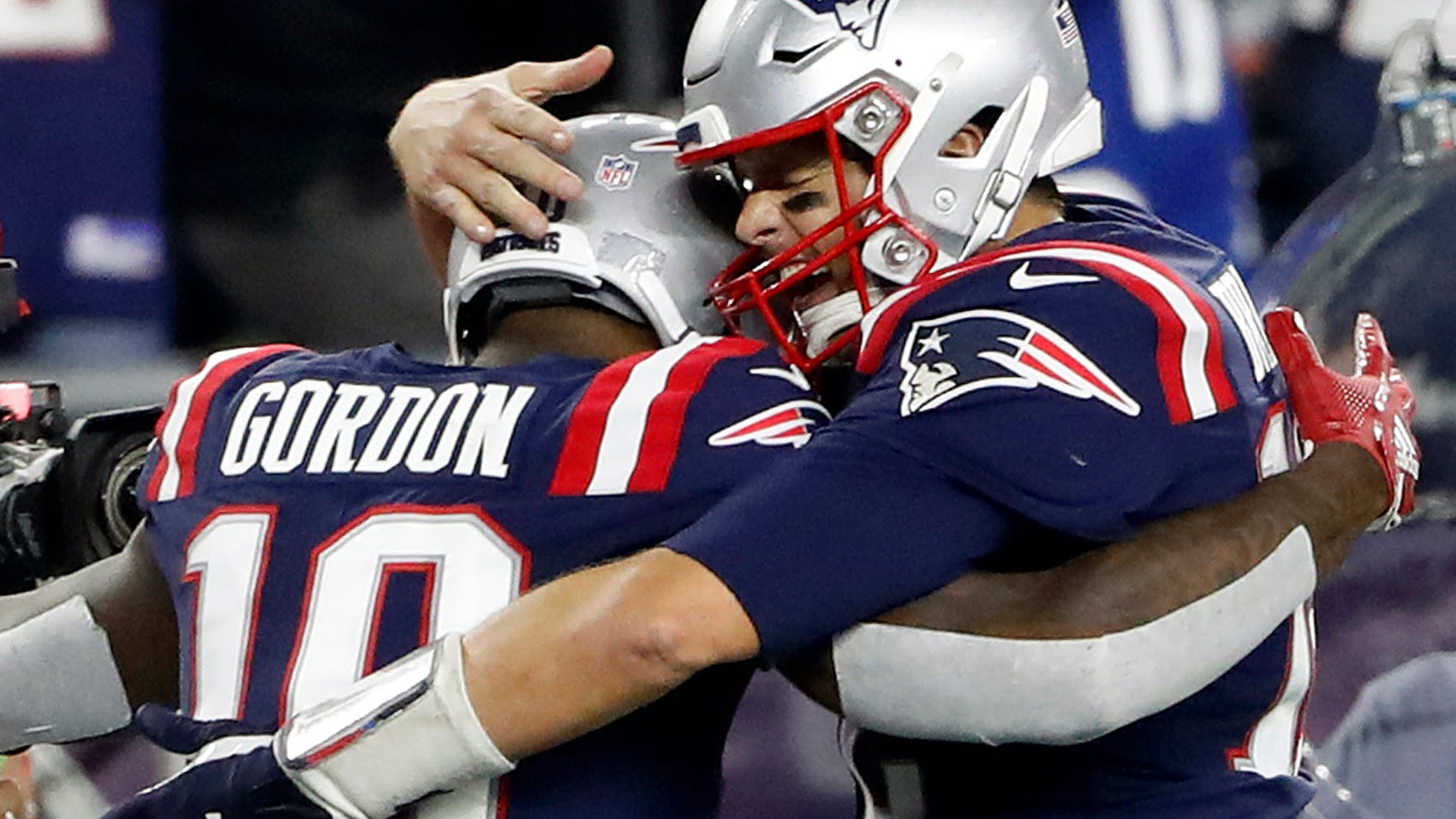 Josh Gordon Down, Rob Gronkowski to go For Patriots