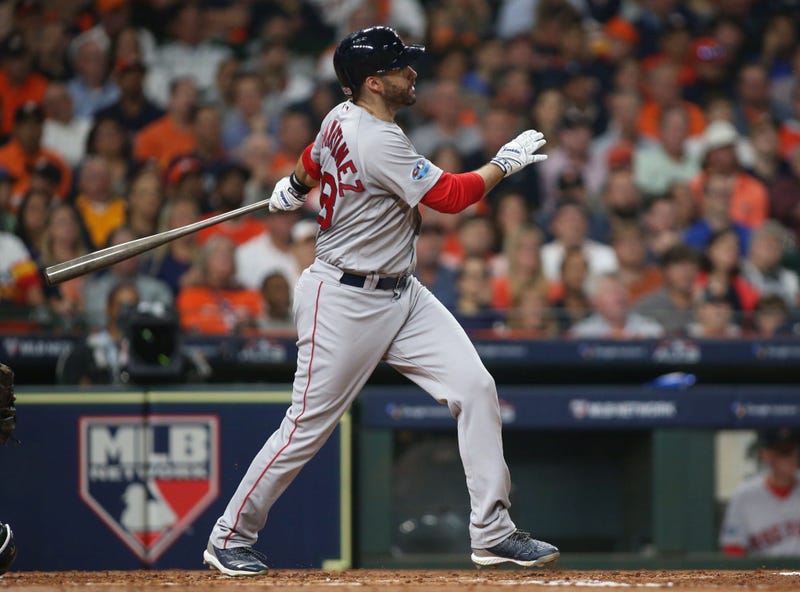 J.D. Martinez is not an American League MVP finalist, and agent Scott Boras is hopping mad about it.

Talking to Casey Stern on MLB Network Radio, Boras unloaded on voters who didn't place his client in the top three.

"Every voter should be brought publicly into a forum and be taken to task for their negligence," Boras said. "There's a complete breach of understanding of the value of the player."

Martinez delivered a career year while helping lead the Red Sox to a World Series championship. He hit a career-best .330 with 43 home runs and a career-high 130 RBIs, not bad production from someone who didn't even sign as a free agent until spring training had already started.

His five-year, $110 million contract looks like a bargain based on that production, and Martinez will get a chance to prove it at this time next year, when he can potentially exercise the first in a series of opt-outs.