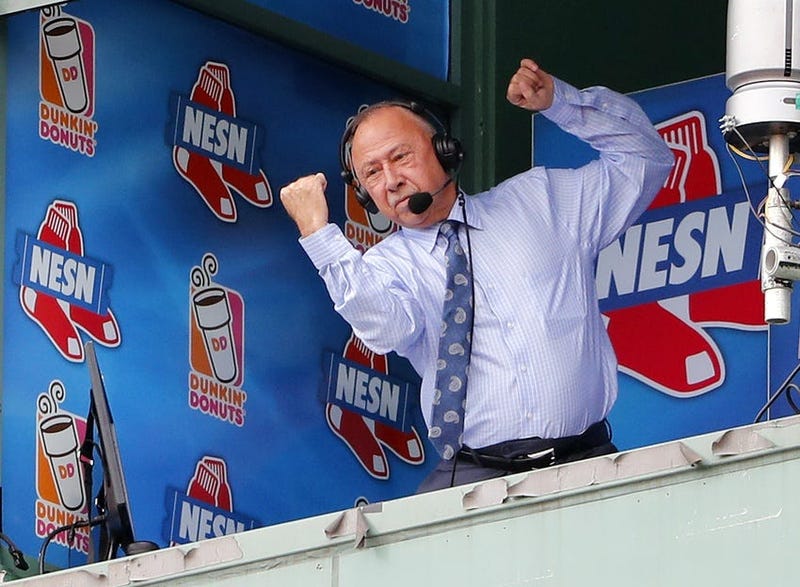 The NESN broadcaster and fan favorite declared himself cancer free on Twitter on Saturday.

"Friday was a very good day for me," Remy wrote. "Had my first scan since going through treatments. Highly successful. Cancer free for now and hopefully forever. So pleased !!!!"

Remy, 66, was first diagnosed with lung cancer in 2008. He has since experienced recurrences of the disease at least three times, the most recent at the beginning of August.

A native of Somerset, Remy spent eight years with the Red Sox before joining the booth in 1988, where he has been a popular fixture ever since.