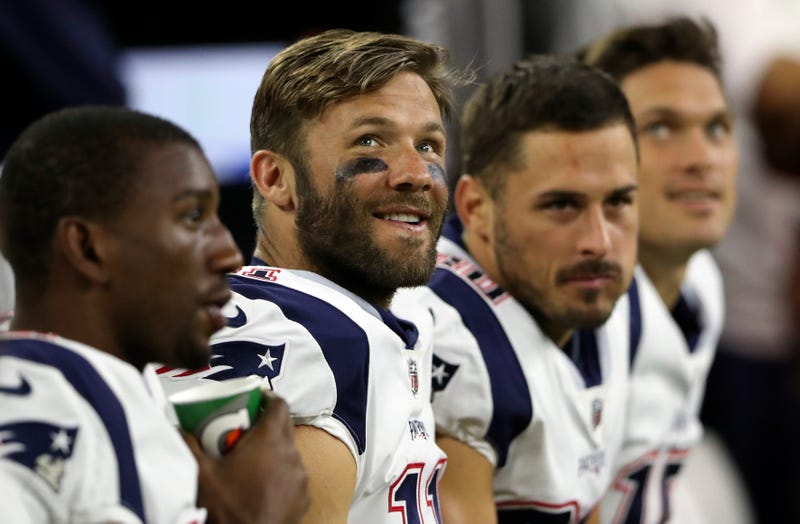 Rob Ninkovich joined Dale and Keefe on Monday and talked about Julian Edelman’s return to the Patriots this Thursday after a four game suspension.

Ninkovich has been working out with Edelman, who was back at Gillette on Monday, and said the wide receiver is ready for his return.

On the suspension, Ninkovich said Edelman “got through it.”

“You have to kind of roll with the punches there,” he said.

He added training to keep yourself on a high level while not playing “is the hardest part.”

Since Edelman is also returning from an ACL injury, Ninkovich said he likely won’t play for the entire game on Thursday.

“We need Jules for the long haul, we don’t need him for [just] this Thursday night game,” he said. “He’s gonna play but … he won’t be the target every time.”