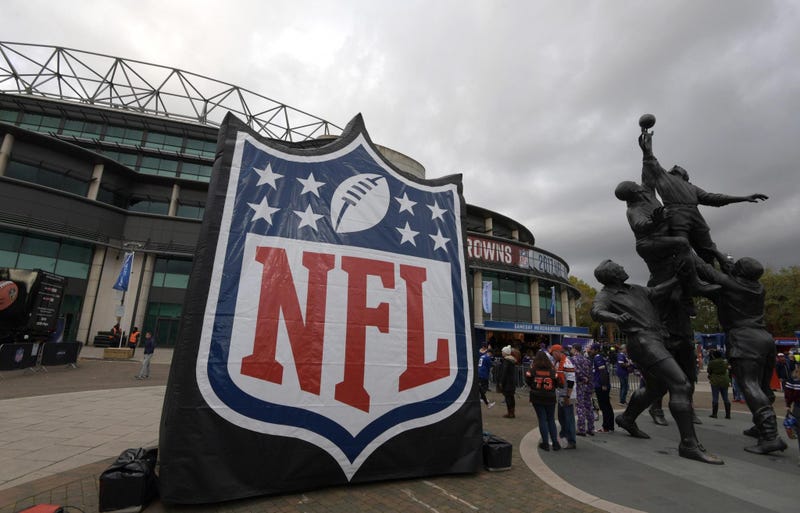 Welcome to Wednesday’s Morning Mashup. For the latest news, start at our WEEI.com home page or click here for the top stories from our news wire.

-- NFL executive vice president of football operations, Troy Vincent, said Tuesday the league is not planning to eliminate the kickoff but is looking to modify it for this season.

The league is in favor of the increase in touchbacks recently, but is still concerned with the huge hits on touchbacks.

"We've got to get that out of the game," Vincent said of the hits.

Vincent said he hopes the meetings will end with a proposal the NFL can bring to owners for a vote at their meetings in a few weeks.

Wednesday’s meetings will focus on the kickoff, while Tuesday’s talks were devoted to a new rule that keeps players from lowering their heads to initiate and make contact with the helmet to all parts of another player’s body.

The NFL said an all-time high 291 concussions were recorded in the 2017 season, with 46 percent of those coming from helmet to helmet contact.

-- Drake and Kendrick Perkins got into a spat during the Cavaliers-Raptors game on Tuesday night at Air Canada Centre.

The rapper and the Cavs center went back and forth during the game and kept going after the Cavs’  113-112 overtime win.

The Toronto native reportedly called Perkins a "f--king p---y" and challenged him to meet face-to-face.

The beef began even before the game started.

"What happened was I was talking to my old teammate Serge (Ibaka) walking into halftime telling him 'We about to win this game,' and Drake butted in talking s--t to me," Perkins told ESPN in a text message. "So I said something back to him."

Looks like Drake and LeBron James are all good, though.

LeBron: you taking that number 1 chart spot when the Album drops right?Drake.... pic.twitter.com/s0iOYBZ5pH

QUOTE OF THE DAY: "We had another team, which is going to surprise you, another team had said, 'You may get a big surprise on draft day at No. 2 if he's available. And it was the Patriots." -- Baker Mayfield’s agent, Jack Mills, on the Patriots showing interest in trading up for Mayfield during the draft