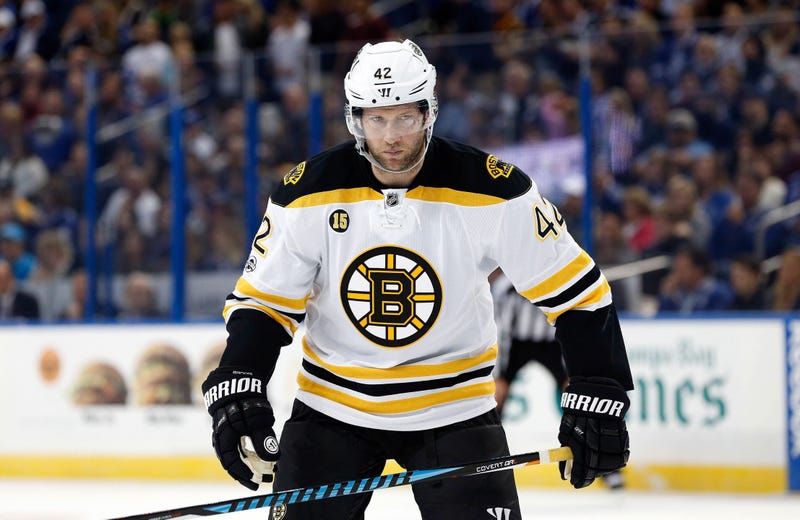 No NHL team has used an offer sheet in an effort to obtain a restricted free agent from another team since Ryan O’Reilly signed one with Calgary and Colorado matched it in 2013.

Fear of retaliation from not just the other team, but the rest of the league’s general managers, is often cited for the reason more teams don’t attempt to use this collectively bargained weapon. Meanwhile it’s thought that players shy away from signing offer sheets because of the discord they could cause if their current team matches the offer and they have to return to a dressing room full of players that believe the RFA tried to jump ship.

With an unprecedented star-studded class of players scheduled to become RFAs this coming summer, the offer sheet may go from being a holstered weapon to one that’s actively targeted at some of the league’s best players and the teams that may not have the salary-cap space to keep them. Of course, the aforementioned issues would have to be resolved.

From the player’s perspective, Bruins forward David Backes knows from experience that offer sheets should be considered more useful than they are scary.

“If your team offer sheeted somebody to take your spot, they’re not going to think twice about that,” Backes recently told WEEI.com. “So I think it’s out there and it’s available, it’s certainly an avenue to be able to be paid what you think you’re worth or an acceptable contact, especially if there’s an impasse with the current team.”

In July 2008, Backes and the St. Louis Blue didn’t get a contract done before the 24-year-old became an RFA at the end of his entry-level deal. On July 1 the Vancouver Canucks signed him to an offer sheet and hours later the Blues matched the three-year, $7.5 million offer. Backes played a total of 10 seasons with the Blues, accumulating 460 points and wearing their captain’s ‘C’ for five seasons.

And Backes said there was no blowback from his teammates either.

“Not really. I just had to put money on the board when we played Vancouver,” he said.

Once the NHL holiday roster freeze ends Thursday at midnight, GMs will be able to start making moves that will either solidify their teams for the stretch run this season or advance their rebuilding processes for future seasons. The 2019 RFA class will loom over every decision.

There’s no way to understate the star power in the upcoming restricted free agent class: Auston Matthews, Mitch Marner, Brayden Point, Patrik Laine, Mikko Rantanen, Matthew Tkachuk, Sebastian Aho, Zach Werenski, Jacob Trouba. The list of potential restricted free agents reads like a who’s who of players who will be dominating All-Star team and international tournament rosters for the next decade plus.

One has to believe that if there aren’t offer sheets to at least one the above-mentioned players or the legions of other core players on the full RFA list, then the offer sheet is a tool the NHL’s owners and management never intended to use. That could have ramifications in the upcoming CBA negotiations leading up to the possible opening of the CBA in the fall or after it’s opened by either the owners or the NHLPA.

As a dues-paying member of the NHLPA and someone that’s been through the process, Backes admitted he’s surprised there haven’t been more offer sheets in the past half a decade.

“It’s a little perplexing, maybe a little odd that it doesn’t happen more often,” he said. “I understand that the threat of retaliation is real, but if it’s a way to help your team get better, I think it’s an avenue that can be explored a little more and help players get paid what their kind of market value is because being a restricted free agent means more or less you’re restricted to your team and that negotiation singularly.”

That avenue might see a little more traffic this summer. Players considering going that route can look at Backes’ experience and know it’s not as bumpy a road as it has been made out to be.