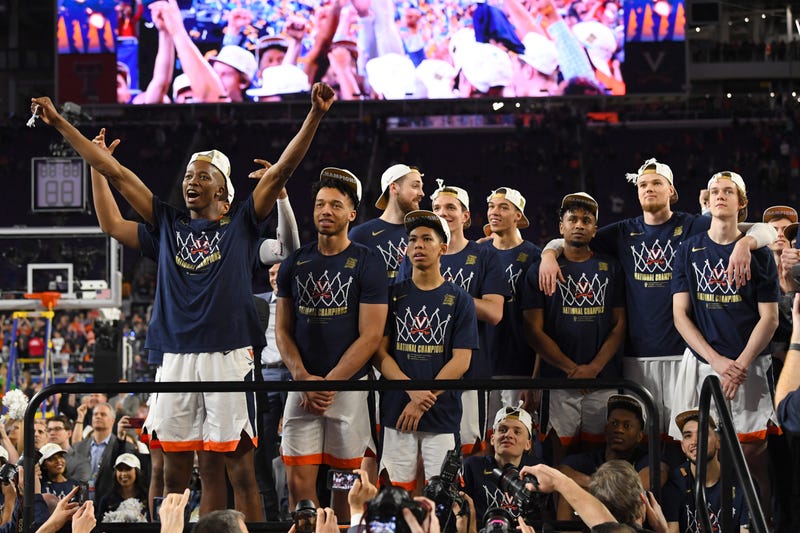 A huge storyline to come out of this year’s epic March Madness was how the University of Virginia’s men's team totally flipped the script. In 2018, Virginia (31-3) held the number one seed in the South region of the bracket. To the surprise of many, they got smoked by number 16 seed UMBC by 20 points in one of the biggest upsets in sports history, and the first time a 16-seed had beaten a one.

Fast forward to this season, and the fate of the 35-3 Virginia Cavaliers as a number one seed in the South region was much different. Despite number 16 seed Gardner-Webb keeping it close for a decent chunk of the game, and holding a six-point lead at halftime, Virginia managed to avoid being upset by a 16-seed for the second straight season. After that, the road wasn’t easy, as they had to beat Oklahoma, Oregon, Purdue and Auburn before eventually making it to the national championship game against Texas Tech.

The Cavaliers went on to beat Texas Tech 85-77 in OT to capture the program's first national title. In doing so, they proved what a difference a year can make and completed a major 180 after a disappointing end to their 2017-18 season at the hands of UMBC.

Awaken 180° Weightloss, the effective, long lasting solution to weight loss for all lifestyles.