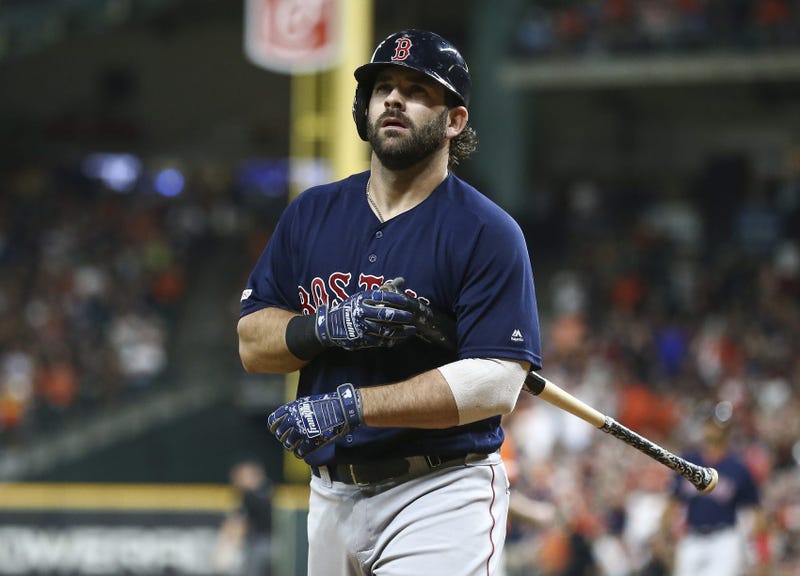 The Red Sox have lost their leading home run hitter from the first 55 games of the season for at least a short stint with the team announcing on Wednesday Mitch Moreland (13 homers) has been placed on the 10-day injured list, retroactive to May 26. The lower back pain isn’t something new for Moreland, according to Alex Cora. It’s been there for a few weeks, and Cora believes the turf in Toronto didn’t help matters with Moreland’s back.

The situation likely didn’t improve when he wore a missile off his knee, courtesy of Yuli Gurriel, when the Red Sox were in Houston.

“With Mitch, the thing is that you have to actually unplug him out of the equation,” Cora said prior to first pitch on Wednesday. “If not, he’s going to try to grind it out through (the discomfort). We don’t want to get caught up in a situation that he’s trying to play not close to a hundred percent. It doesn’t benefit him. We’ve been talking about it. Yesterday, before the game, I talked to him and I think this is it’s the smartest thing to do.”

Cora expects Moreland to conduct baseball activities in a few days and to return from the injured list right around the designated 10-day mark.