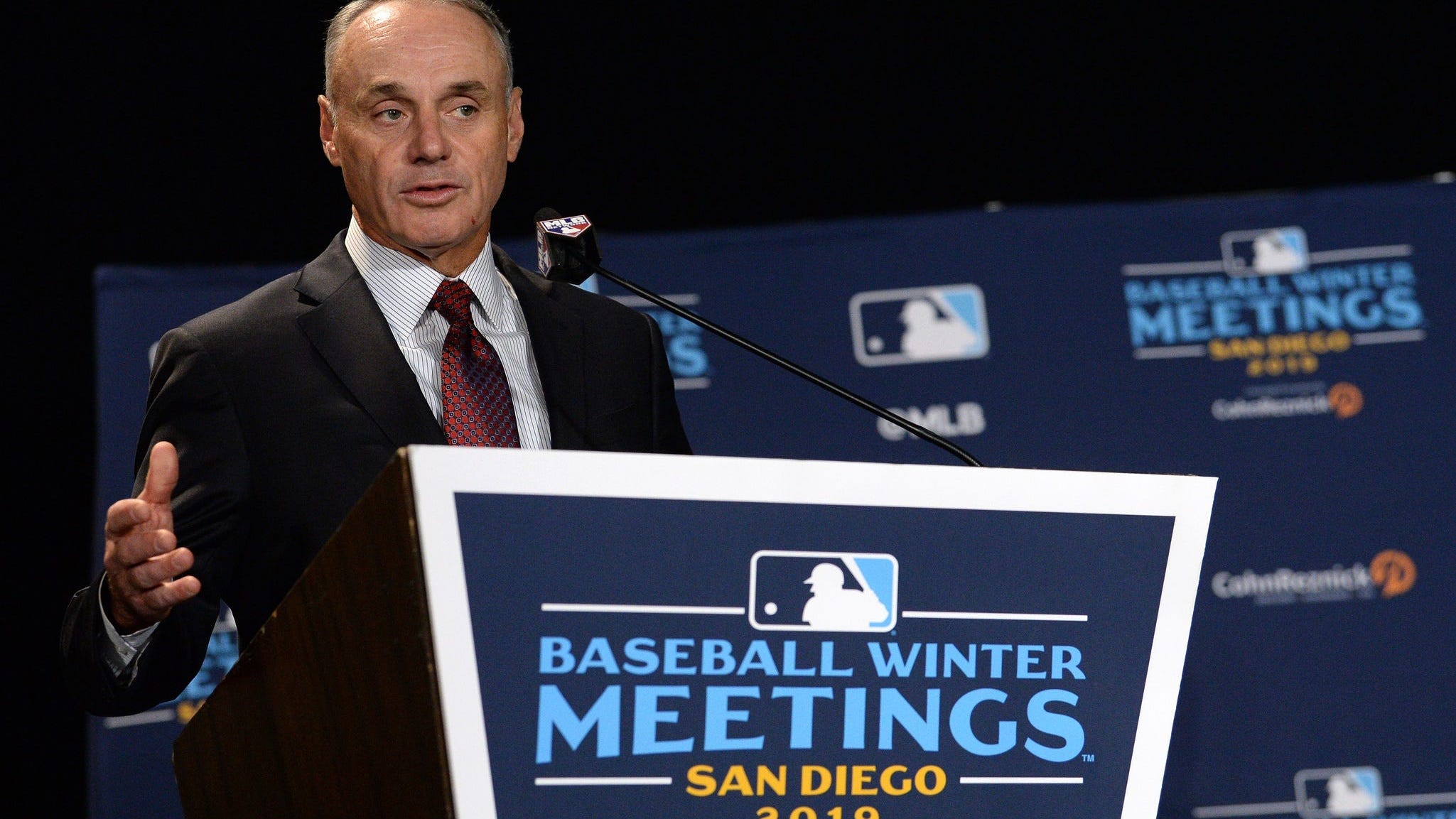 Harvard’s shot at a 2020 NCAA Men’s Basketball Tournament berth is officially out the window. Not because they lost in the Ivy League Tournament — it’s because the tournament isn’t going to be played.

The Ivy League announced on Tuesday they are canceling the men’s and women’s basketball tournaments because of the Coronavirus concern.

“We understand and share the disappointment with student-athletes, coaches and fans who will not be able to participate in these tournaments,” Ivy League Executive Director Robin Harris said in the conference’s statement. “Regrettably, the information and recommendations presented to us from public health authorities and medical professionals have convinced us that this is the most prudent decision.”

As a result, the Ivy League’s regular season champions, Yale men’s basketball — whose 2019-20 conference record was only one game better than Harvard’s —  and Princeton women’s basketball, will represent the conference in their respective 2020 NCAA Tournaments.