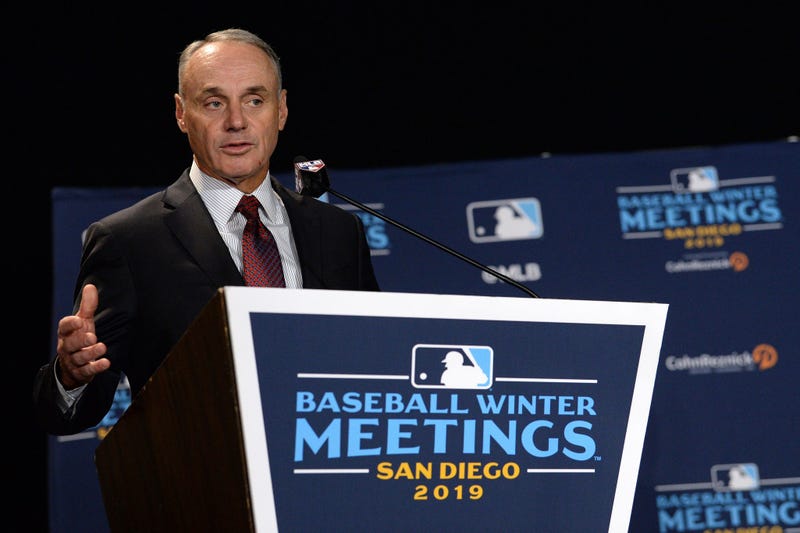 Right now, Major League Baseball has more important things to deal with than the Red Sox sign-stealing report. They’re facing the same issue the rest of the sports world is.

But the investigation and everything that comes with it far predates the novel coronavirus outbreak trickling into the U.S.

Remember, the initial hope was to have things done before spring training started. Then the process got delayed because of new developments. One time, fine. A second? Not so much.

On February 16, MLB commissioner Rob Manfred said he felt the end of the following week (Feb. 22-28) was realistic. Nope. That didn’t happen either.

Then early March became the new time frame. Nothing the first week.

Enter the novel coronavirus outbreak, and the entire country is forced to adjust, including the sports world. Now MLB has to figure out the right time to start back up again. Definitely no small task in this unprecedented time.

But Manfred can’t play the “I’m too busy” card with this, as much as he tried to with Scott Van Pelt on Wednesday.

“We are done with the investigation,” Manfred said. “There has been a delay in terms of producing a written report just because I, frankly, have not had time to turn to it with the other issues. But we will get a Boston report out before we resume play.”