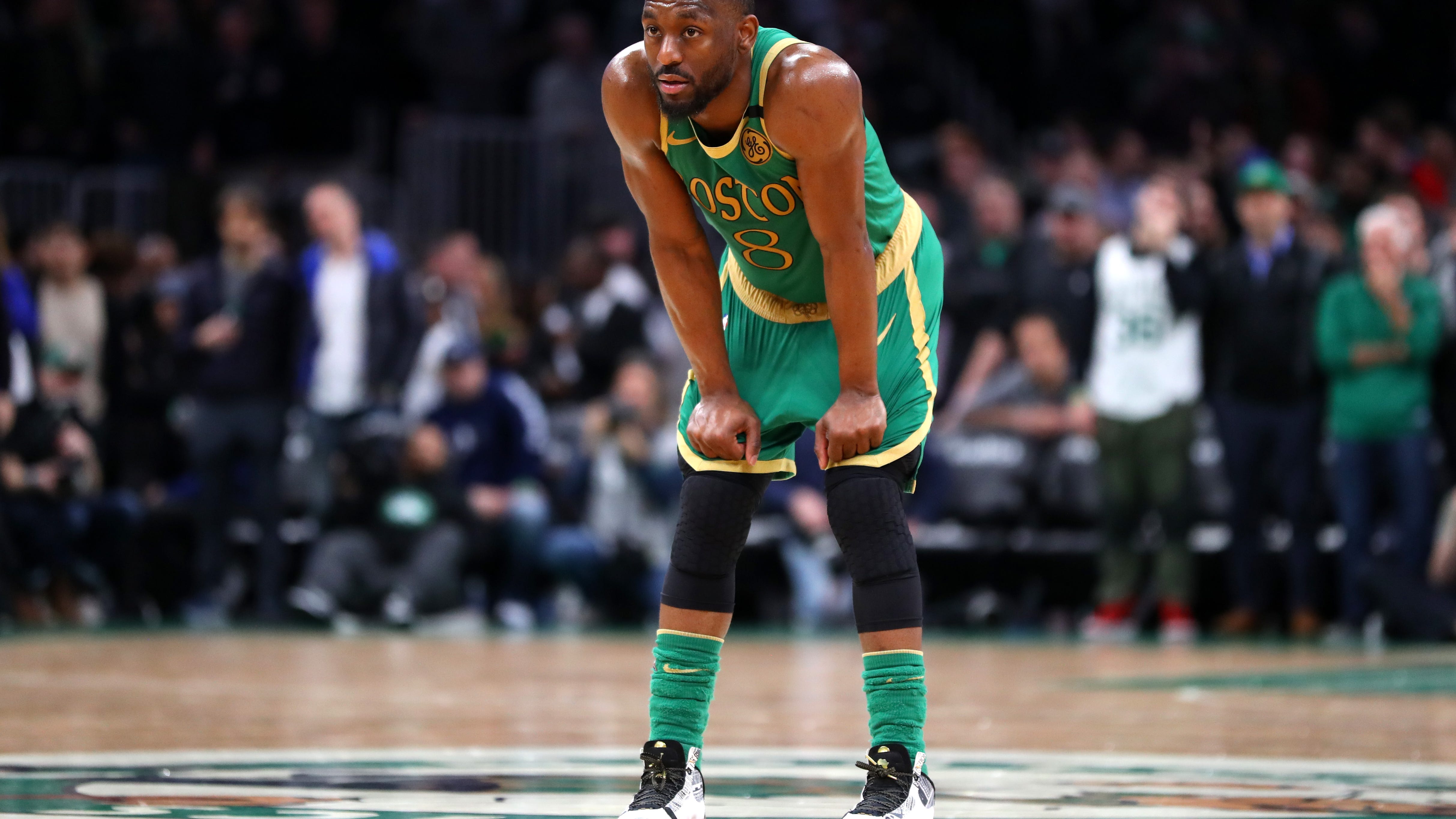 Four days after the Nets’ comeback win over the Celtics, Brooklyn was under new leadership.

Or maybe the Nets have been under new leadership since they acquired Kevin Durant and Kyrie Irving? After all, the NBA is a star-driven league.

Either way, Kenny Atkinson is out as Nets head coach.

But he shouldn’t have a problem finding a job, even after this sudden fallout. He turned Joe Harris into a significant contributor and helped revitalize both Spencer Dinwiddie and D’Angelo Russell’s careers. And Atkinson helped more players than those three, but that’s not the point.

The point is this fiasco could’ve easily happened with the Celtics.

Because, like Danny Ainge, Nets general manager Sean Marks was committed to his now ex-head coach. And, like Atkinson, Brad Stevens developed a certain culture with his team.

Then Kyrie Irving came to Boston and frustrations emanated from him, as well as others.

But as much as he wasn’t alone, Irving is the common denominator in all of this. And while Shams Charania and Alex Schiffer of The Athletic are reporting Irving and Kevin Durant weren’t “interested in playing for” Atkinson, Vincent Goodwill of Yahoo Sports is reporting the former Nets head coach “wasn’t fond of coaching Durant and Irving based on what he saw this season.”

It didn’t even take a full season for Atkinson and Brooklyn to have a mutual parting of ways with Irving in town, yet somehow Stevens is still in Boston after having dealt with the point guard the two years prior. If nothing else, this shows the level of commitment Stevens has to this team, as well as the confidence Ainge has in his head coach — and how neither are easy to come by in the NBA.