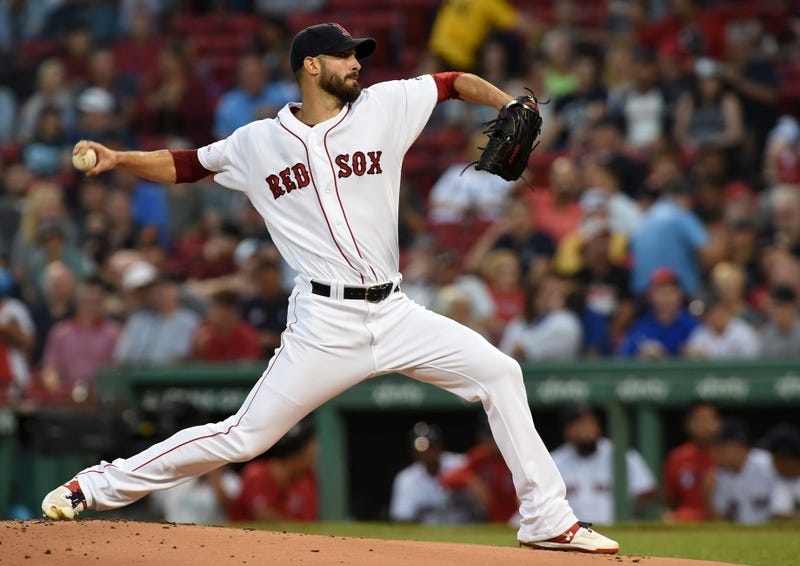 The Red Sox entered Tuesday night’s game 5.5 games behind the Indians for the second Wild Card spot, six behind the Rays, who have the top spot. Both teams lost, to lesser opponents (White Sox and Orioles). But the Red Sox could not make up any ground, falling to the Twins 6-5. (For a complete recap of the latest Red Sox win, click here.)

Now, Minnesota has one of the best offenses in the league. That’s not excusing Rick Porcello for his four-inning, six-run outing. But given where his ERA was entering the game (5.42), an outcome like Tuesday’s shouldn’t come as an overwhelming shock — even after his recent three-game stretch of solid performances.

“I sucked. That’s the bottom line,” Porcello said. “Six runs in four innings, not going to get it done. We need to win every game right now.”

But this outing is a microcosm of why it’s been hard to fully buy-in on the Red Sox this year. The starting pitching may be able to put together a good run on occasion, but it’s like Alex Cora said before the game, the Red Sox have had a tough time keeping the ball in the yard, specifically at Fenway Park.

“Keeping the ball in the ballpark, limiting traffic — that’s the most important thing,” Cora said after the loss. “We trust these guys. These guys have done it their whole careers. This year they just haven’t been able to be consistent at it.”

With that being the case, every mistake can be easily exposed — like when Miguel Sano launched a ball into next week in the fifth inning, bringing home Luis Arraex, who had just singled. Porcello walked two batters in the game, one scored. He also hit Max Kepler to start off the night when he was ahead 0-2 in the count. Kepler went on to score in that inning.

As wild as Rafael Devers’ heroics have been, he can’t hit a six-run home run. To some extent, this offense can mask a lot of the Red Sox’ deficiencies. But the hitters can’t make up for every weakness.