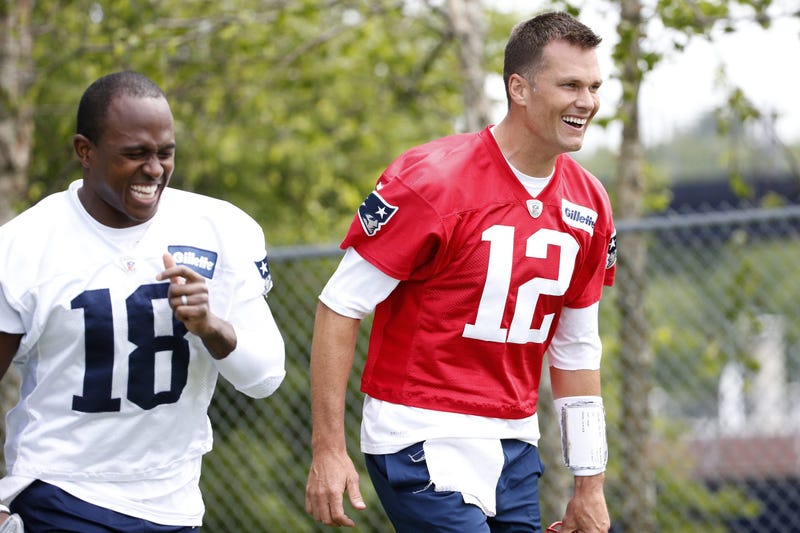 It’s been fairly well-documented the Patriots have held onto Tom Brady at a discounted rate. The most recent bit of information confirming that is the 2019 Forbes “World’s Highest-Paid Athletes” list. Forbes has two categories on the list: salary/winnings and endorsements. The total earnings are based on the money made between June 2018 - June 2019.

Brady ranks 81st in the world and is the 15th highest-paid football player on the list, bringing in $27 million on $12 million in endorsements and $15 million in salary. Six quarterbacks are slotted ahead of him in total earnings: Russell Wilson (sixth overall), Aaron Rodgers (seventh), Ben Roethlisberger (12th), Drew Brees (27th), Nick Foles (36th), and Matt Ryan (60th). Brady makes the most in endorsements of any football player on the list, but has the 10th-lowest salary of all athletes listed.

Brady also ranks fifth among Boston athletes on the list. He trails Kyrie Irving (25th overall), Gordon Hayward (40th), Al Horford (49th) and David Price (50th). J.D. Martinez also made the cut, coming in at No. 94 in the world.