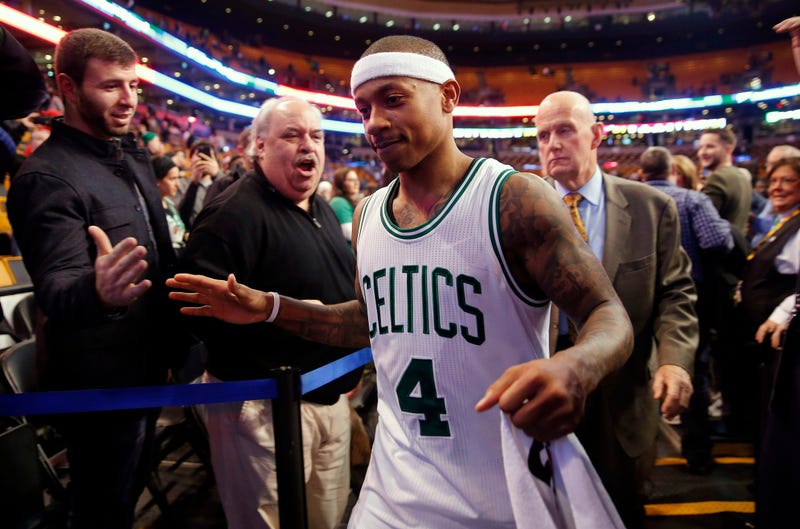 March 23, 2020 03/23/2020 11:00 am
This whole “no live sports” thing is getting tiresome.
If you haven’t lost all hope and resorted to books with no pictures, I’ve got viewing options to get you through the self-quarantine. Use them however you see fit: as a guide, a jumping-off point or even a gauge of what you should socially distance yourself from. Whatever helps.
Here are some ideas for Monday, March 23:

If you have HBO and you’re looking to lock in for a while, the first season of True Detective is something worth revisiting — assuming you’ve watched it. If you haven’t seen it, go watch it right now. The third season was good, but not as good as the first. I got on board late, so I was warned to stay away from season two, and I have.

Biggest reason the first season of True Detective is worth a rewatch, despite the fact it’s a heavy show: Matthew McConaughey takes his acting to another level.

One Will Ferrell movie that often gets overlooked when discussing his hits is Semi-Pro. Not quite sure why. It’s not No. 1 or 2 on his list of movies, but it’s definitely funny.

Woody Harrelson (also in True Detective, Season 1) and Andre 3000 are also in Semi-Pro. Will Arnett’s in the mix, too. It’s a fun time (but not for kids).

Also, some think Jackie Moon’s game (Ferrell’s character) is similar to WEEI.com’s Rob Bradford’s. Whether or not that’s a compliment is for you to decide.

For those who wanted to see Isaiah Thomas return to the Celtics in 2019-20, NBC Sports Boston will have the next best thing. They will broadcast IT’s 52-point game against the Heat in 2016 at 7 p.m.