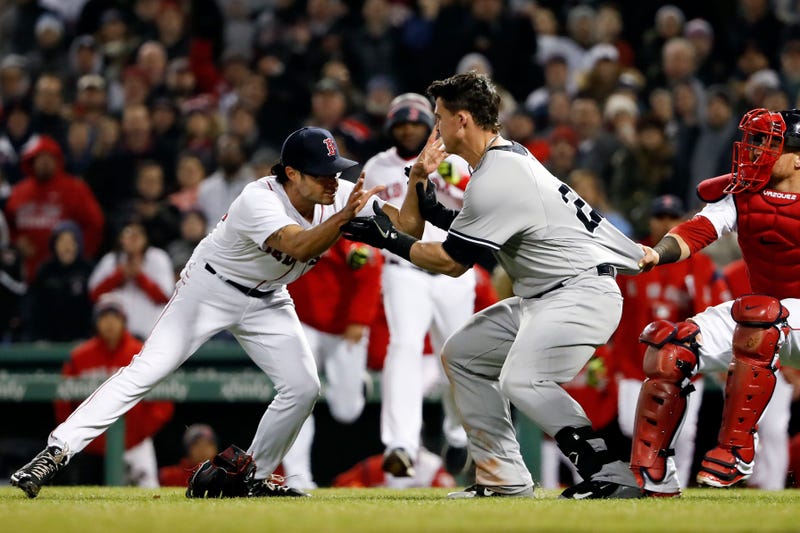 April 2, 2020 04/02/2020 11:00 am
We’re in April and still no live sports now.
If you haven’t lost all hope and resorted to books with no pictures, I’ve got some viewing options for you. Use them however you see fit: as a guide, a jumping-off point or even a gauge of what you should socially distance yourself from. Whatever helps.
Here are some ideas for Thursday, April 2:

Amanda Shires is doing a stream on YouTube every day. This came highly recommended by our own Matt Kalman.

Here’s what went down on Tuesday:

The Good, The Bad and The Ugly was added to Netflix today. Feels like it should be mandatory for everyone to watch this today, whether or not you’ve seen it previously.

ESPN 2 is “celebrating” the slam dunk and 3-point contests starting at 7 p.m.

Since The Bradfo Sho has launched “Quarantined with the Kellys,’ it only seems fitting to go back and watch what went down in 2018 between the former Red Sox reliever and then Yankees infielder Tyler Austin.