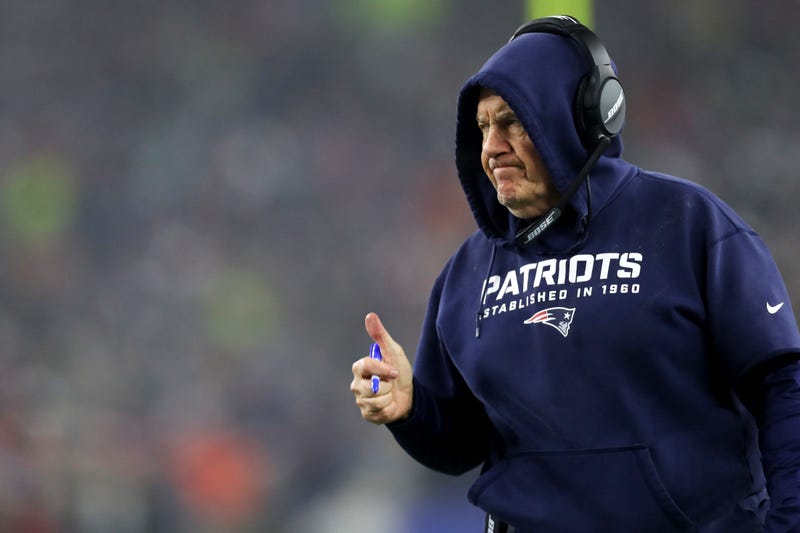 Losing live sports has been an odd adjustment. But, as everyone knows, we’re in uncharted territory.

Still, we all need something to help pass the time. There’s a lot out there. You can read. Board and video games are options. Maybe crocheting?

Personally, I’m going to rewatch and catch up on shows and movies. With there being so much out there to consume on these streaming services and even regular old cable, it can seem overwhelming.

Here are some recommendations for Sunday, March 15:

I’ve gotten the impression that Peaky Blinders is a show people have heard of but haven’t necessarily given the chance. Or, they tried this Netflix show and quickly gave up on it because characters can be difficult to understand.

It’s an outstanding show. I do recommend subtitles, though. There’s usually one word per sentence you’ll need some help with, because these British accents are thick — Tom Hardy is impossible to understand without subtitles.

Cillian Murphy is the leading actor. His character is a World War I veteran, as are many of the men he works with. The show addresses some of the social issues of the time, while providing the gangster storyline many can easily appreciate. There are quite a few twists and turns, and plenty of character development. (Not a show for kids.)

I’ve rewatched Gladiator in the past year, but I don’t remember it being on cable. Either way, it’s being broadcast on AMC at 12:19 p.m. on Sunday.

ESPN is doing Patriots fans a major favor on Sunday, which is rare. At noon, the station will air The Two Bills.

There are so many highlight reels out there. Here’s a random one for Celtics fans:

news
How much stimulus money did people in other countries receive?
news
Second stimulus check: 7 things to know now about the status
news
5 major moments from the first 2020 presidential debate
music
Helen Reddy, singer known for feminist anthem 'I Am Woman' song, dead at 78
news
Trump campaign: President delivered 'greatest debate performance in presidential history'
news
Biden responds to Trump’s attack on son Hunter: ‘This is not about my family’