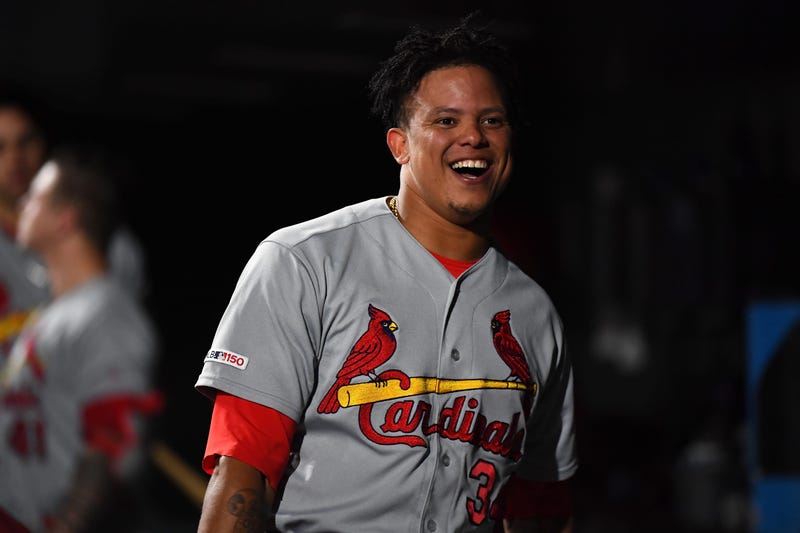 The Red Sox made what could be classified a calculated gamble Wednesday.

According to the team's transaction page the Sox have inked infielder Yairo Munoz to a minor league contract. The 25-year-old infielder had been released by St. Louis in spring training after he unexpectedly left camp to return to his home in the Dominican Republic.

Munoz reportedly felt a pop in his hamstring during is last spring training game and was scheduled for an MRI but never showed up. The perceived reasoning was the player's displeasure with what he viewed as his role with the Cardinals.

The Cardinals parted ways with Yairo Munoz this morning. He left the #STLCards after a game last weekend, flew to the Dominican Republic, and didn’t tell the team.Mike Shildt conveyed concern about Munoz’s well-being saying he really liked him. Mozeliak elaborates here: pic.twitter.com/6EFrYFQp7i

Munoz has shown to be a viable major league player over the past two seasons, playing second base, shortstop and third base as well as all three spots in the outfield. After playing in 108 games with St. Louis in 2018 -- hitting .276 with a .763 OPS and eight homers -- he appeared in 88 games with the Cardinals last season. In 2019, the righty hitter hit .267 with a .653 OPS. He did manage a .303 batting average in the 29 games he started last year.

As currently constituted it would appear as though Tzu Wei-Lin has the inside track on the utility infielder role, although there is some question if another spot might be available with rosters expanding to 26 players. At the conclusion of the Grapefruit League, most projections had the Red Sox keeping three catchers -- Christian Vazquez, Kevin Plawecki and Jonathan Lucroy -- with Plawecki and Lucroy both turning in impressive camps.