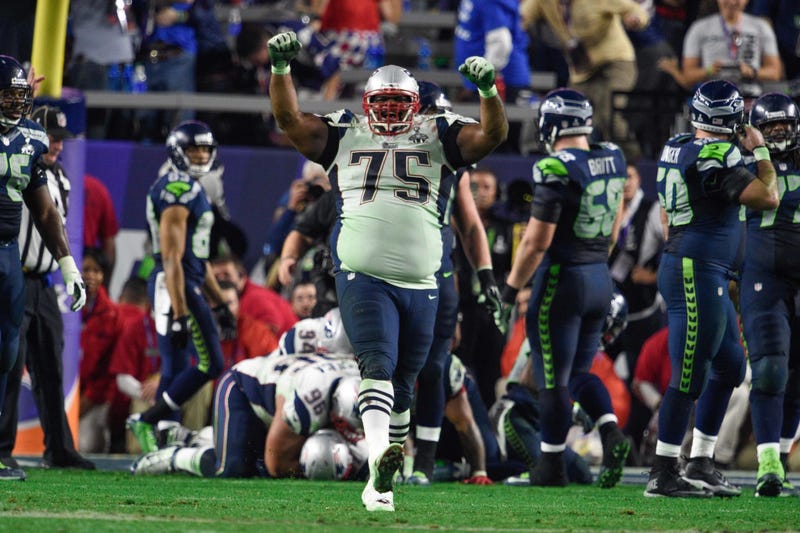 July 12, 2018 07/12/2018 12:38 pm
Leading up to Patriots training camp at the end of July we’re unveiling our all-time Bill Belichick Patriots team with a new position coming out almost every day. Today, it’s defensive tackle (2). Click here for the complete series so far.

Wilfork is up there with the greatest defensive tackles in the history of the league.

After being drafted No. 21 overall in the 2004 draft, Wilfork went on to spend the next 11 seasons in New England and was part of two Super Bowl-winning teams. He also was named to five Pro Bowls and one first-team All-Pro team. Because he was a nose tackle he doesn't have the stats to show his dominance, but he consistently received double teams and allowed other Patriots players to make plays.

Over his 11 years with the Patriots he finished with 355 tackles and 16 sacks. Wilfork also had a major impact in the locker room as he embodied what it meant to play for the Patriots to just get the job done.

The Miami product played the final two years of his career with the Texans, but returned to New England last summer to retire a Patriot.

Warren played a lot of defensive end, but he also played a good amount of tackle. There just weren't many dominant tackles in the Belichick era besides Wilfork, which is a testament to how good he was.

Belichick traded up to No. 13 overall in 2003 to land the Texas A&M product and then Warren played eight seasons with the Patriots and won two Super Bowls. His best year came in 2006 when he had 56 tackles and 7.5 sacks.

He suffered a hip injury during training camp in 2010 and was placed on injured reserve. He was released the following summer and then signed with the Broncos, but never really played because of injuries.