Bill Belichick spent some of his extra time this offseason shooting a commercial -- a Subway commercial to be exact.

Speaking on a video conference Friday, Belichick was asked about the shoot, specifically what kind of sub he was eating, and the coach may have invented a new one.

It appears the shoot was to benefit the Bill Belichick Foundation in some way and the coach knows he will hear about it during the rookie skits later in the summer.

“But, I haven’t ever done anything like that and I think we mentioned it on the BBF (Bill Belichick Foundation) website, but it is kind of a difficult environment to raise funds now for charities, foundations, and so forth for a number of reasons," he said. "This is an opportunity to spend a day to be able to fund the initiatives that we have in the foundation for student-athletes and various sports programs that I would say are in a little bit tougher shape than maybe what they normally are — financially, from an opportunity standpoint. I appreciate the opportunity that Subway gave us, gave me, the foundation, the support that they gave us.

“It was a fun commercial to do. And everybody loves sandwiches. Hopefully they’ll be OK with it. I know I am going to get killed in the rookie shows on this. I know that is going to happen, but I will just have to swallow it.”

Below are some photos of Belichick shooting the commercial.

Bill Belichick spending a good part of the day on the Branford Green! The @Patriots head coach & 8-time Super Bowl champ filming a spot for @SUBWAY. More tonight on @WTNH at 6pm! pic.twitter.com/DCqyUshcbp 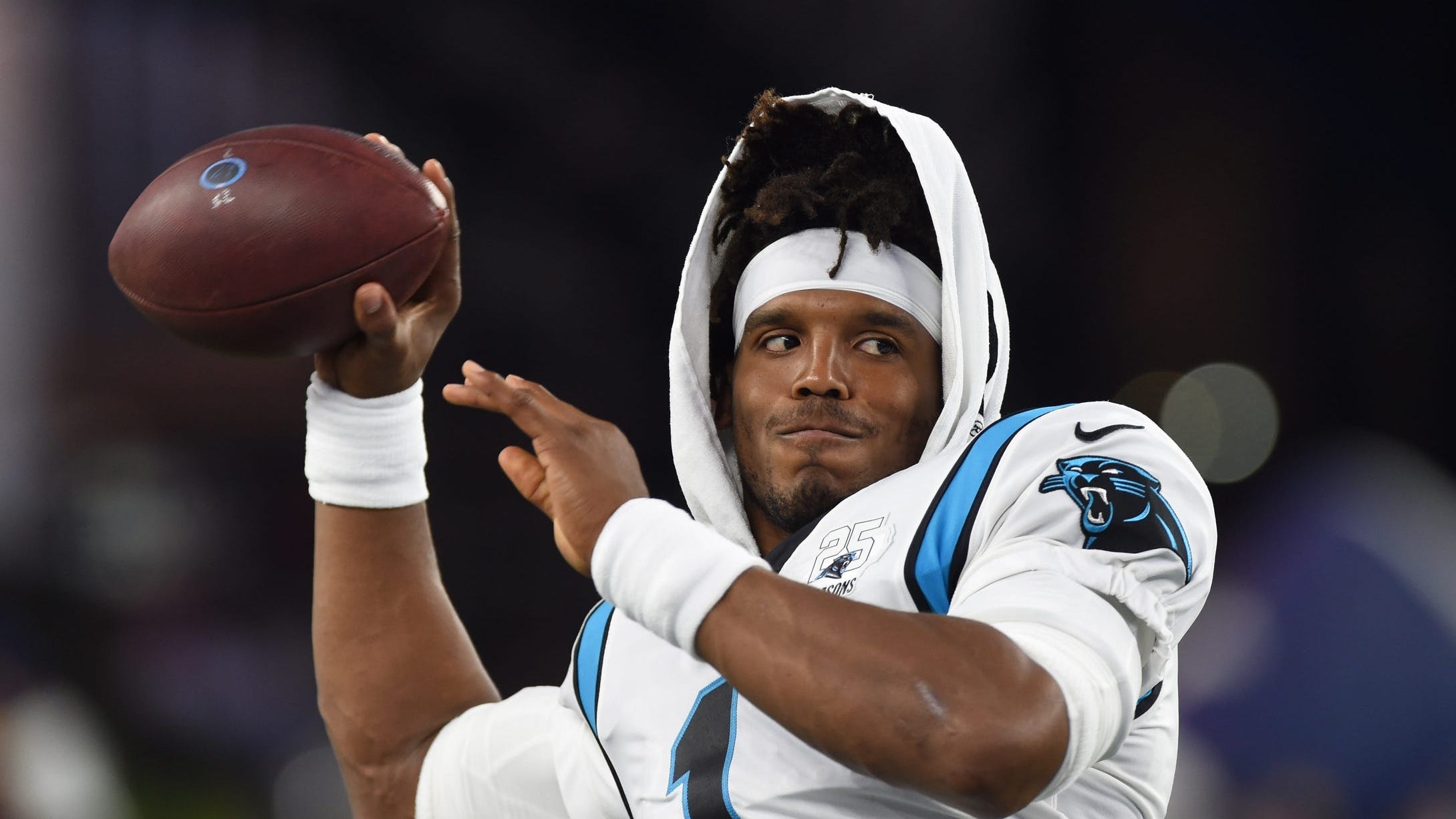